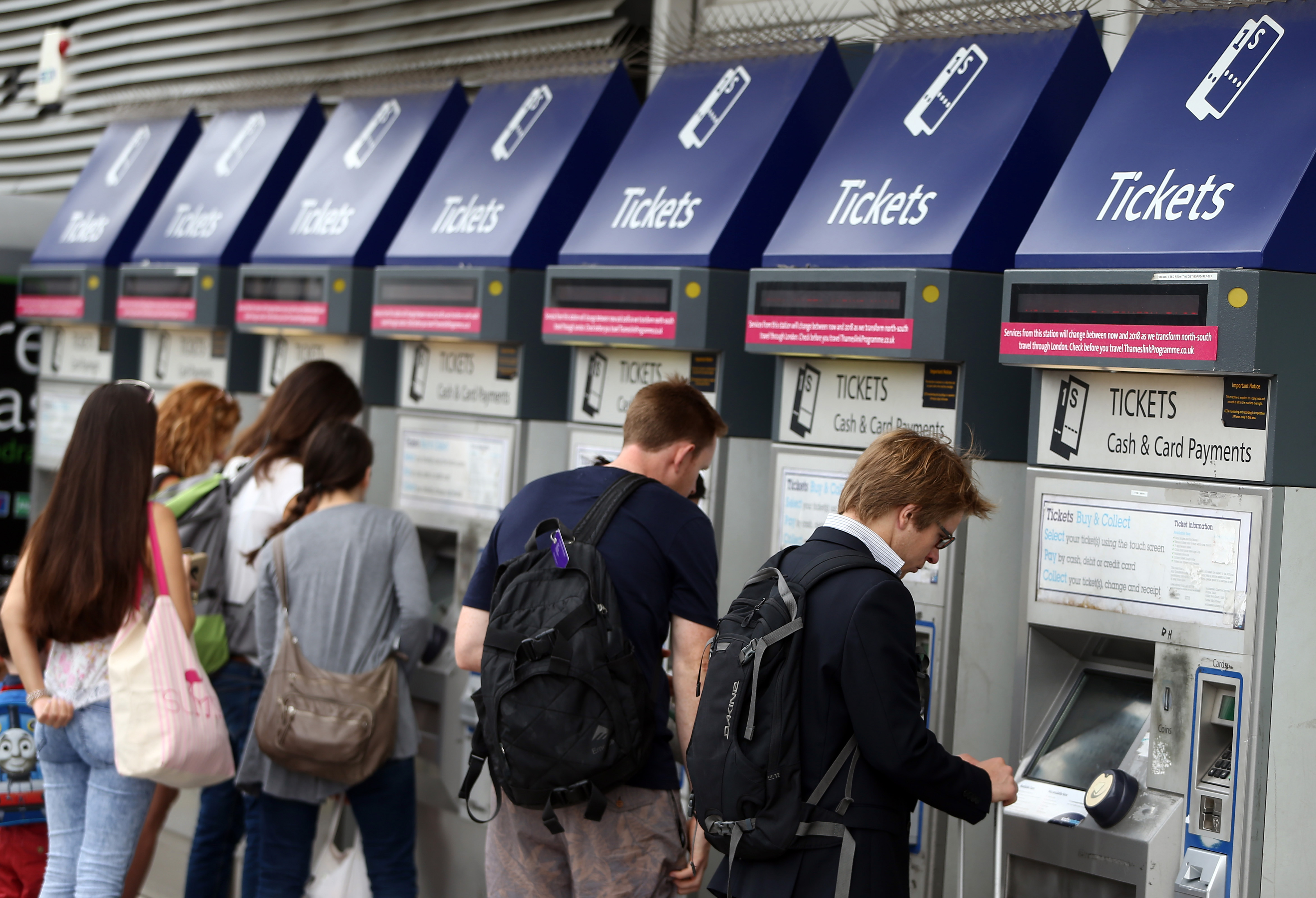 Trainline’s racy growth rate seems to have earned it a first-class ticket to the London Stock Exchange. Yet since investors looked past risks including potentially volatile UK rail policy, the ticketing website’s pop on Friday also bodes well for fellow IPO travellers.

The KKR-owned company, run by Clare Gilmartin, had already priced its float near the top of the range. Its 3.50 pounds a share ticket price implied an equity value of 1.7 billion pounds, which ballooned to 2 billion pounds on Friday during preliminary trading. Add net debt of 100 million pounds or so, adjusting for the IPO proceeds, and the enterprise value is 2.1 billion pounds. That’s 10 times the revenue it generated in the year ending February 2019, and 40 times EBITDA – higher even than richly-valued UK tech platforms like Rightmove.

Trainline’s alluring combination of rapid sales growth and positive cash flows explains a lot. Its top line grew an average of 17% in the past two financial years and it converted about 20% of that into operating free cash flow. Unlike fast-growing U.S. peers such as Uber Technologies, KKR’s rail operator offers growth twinned with a proven, cash-generative business model.

It may still have to swerve around some risks, however. The company’s main source of revenue is commissions it charges carriers who sell tickets through its website. But Trainline’s cut is capped by rail regulators, and could be reduced with three years’ notice, meaning spring 2023 at the earliest. Meanwhile the opposition Labour party leader, Jeremy Corbyn, wants to nationalise the rail network. If he gets into government, Corbyn might object to Trainline effectively skimming fees from what would then be a public utility. That may explain why KKR is reducing exposure just four years after buying the asset.

Enthusiastic investors have evidently given Trainline the benefit of the doubt, which is uncharacteristically generous in a year that has seen several IPO flops including payments group Finablr. Airtel Africa, a subsidiary of Indian telecom group Bharti Airtel, is looking to float soon; it will hope that Trainline’s 20% pop has cleared some leaves off the IPO line.

Shares in Trainline rose 20% after floating on the London Stock Exchange on June 21.

The company’s shares were trading at 4.21 pounds at 0755 GMT, giving it a value of 2 billion pounds.

Shares in Trainline rose 20% after floating on the London Stock Exchange on June 21.

The company’s shares were trading at 4.21 pounds at 0755 GMT, giving it a value of 2 billion pounds.