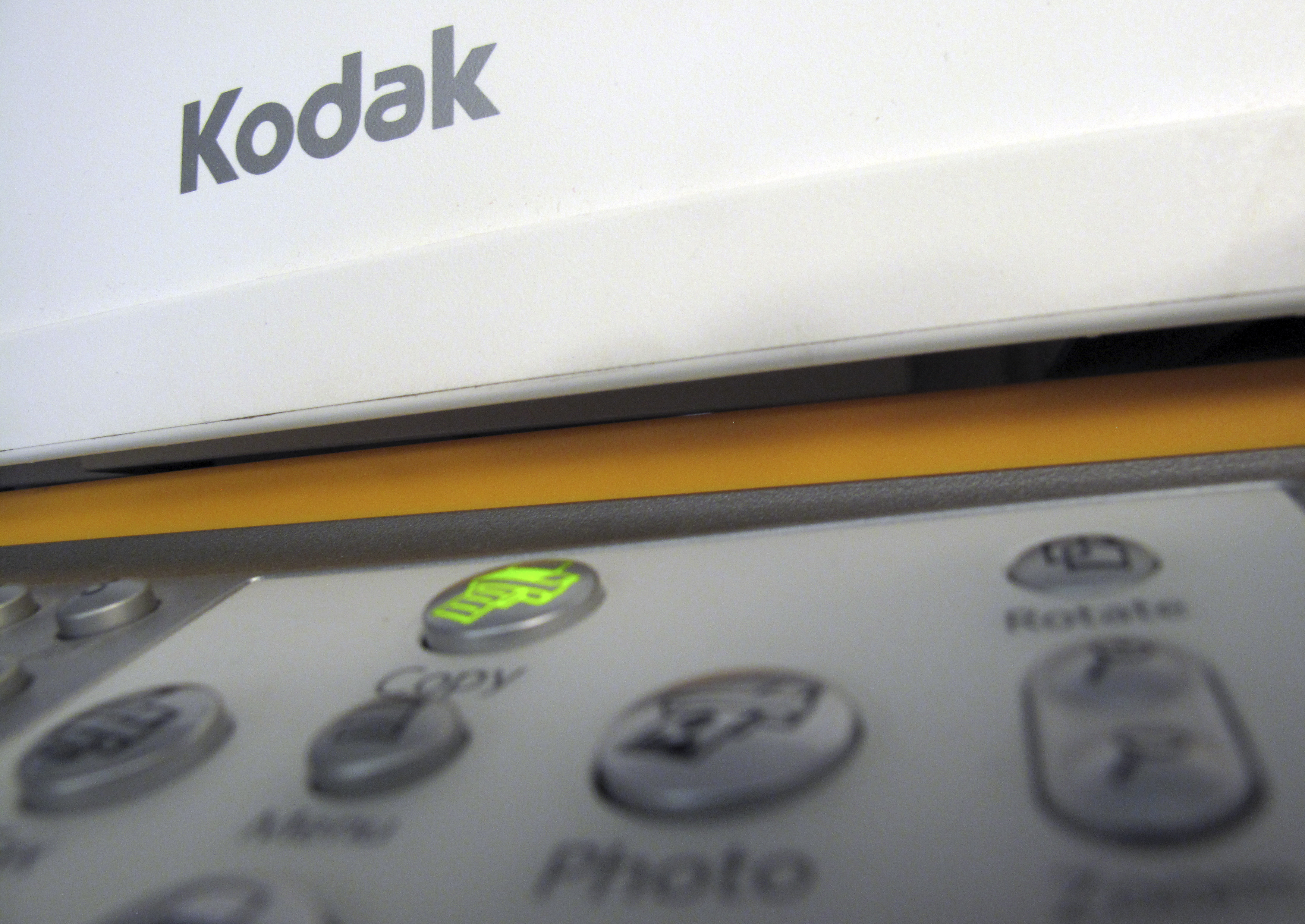 The iconic film company is headed toward bankruptcy, ostensibly because it didn’t keep up with the digital times. But the bookseller’s popular, fast-growing e-reader couldn’t prevent a huge profit warning either. Even surfing the creative destruction wave can end in wipeouts.

Barnes & Noble said on Jan. 5 it was considering separating its Nook electronic reader business as it simultaneously issued a profit warning that sent its shares tumbling by 30 percent.

The bookselling chain cut its forecast for earnings before interest, taxes, depreciation and amortization to between $150 million and $180 million for fiscal year 2012. A month ago, the company said the figure would be at the low end of its previous range of $210 million to $250 million.

Barnes & Noble also said it expects to lose as much as $1.40 a share after it had previously forecast a loss of up to 50 cents a share.