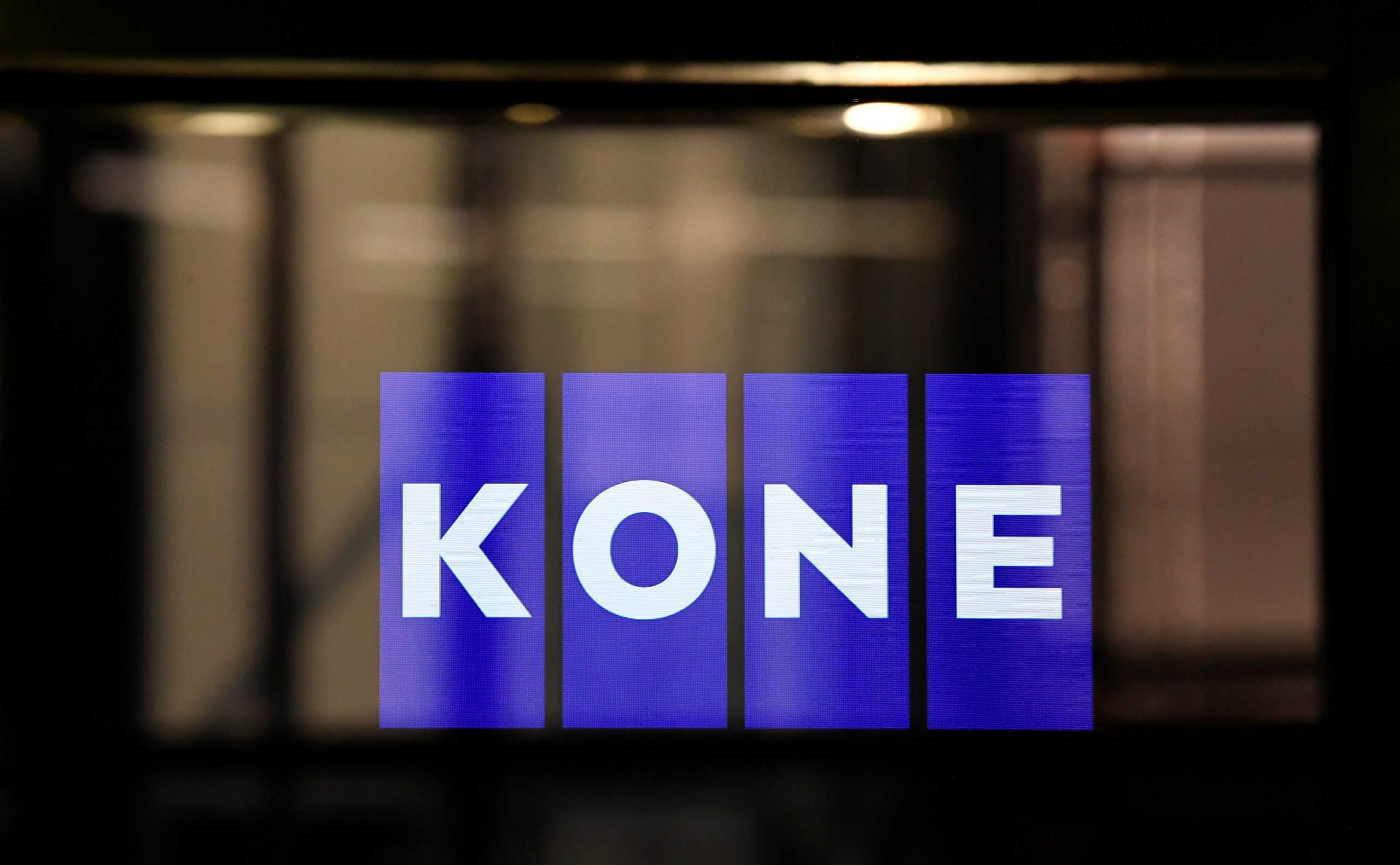 The Finnish lift maker could waive a requirement for its 17 bln euro German elevator bid to hinge on the upshot of antitrust probes. Kone’s plan can fly if it sells any forced disposals to partner CVC. Either way, Thyssenkrupp will find it harder to reject its premium offer.

Thyssenkrupp's steel division posted an adjusted operating loss of 164 million euros in the first quarter, according to results released on Feb. 13, versus a profit of 38 million euros a year earlier.