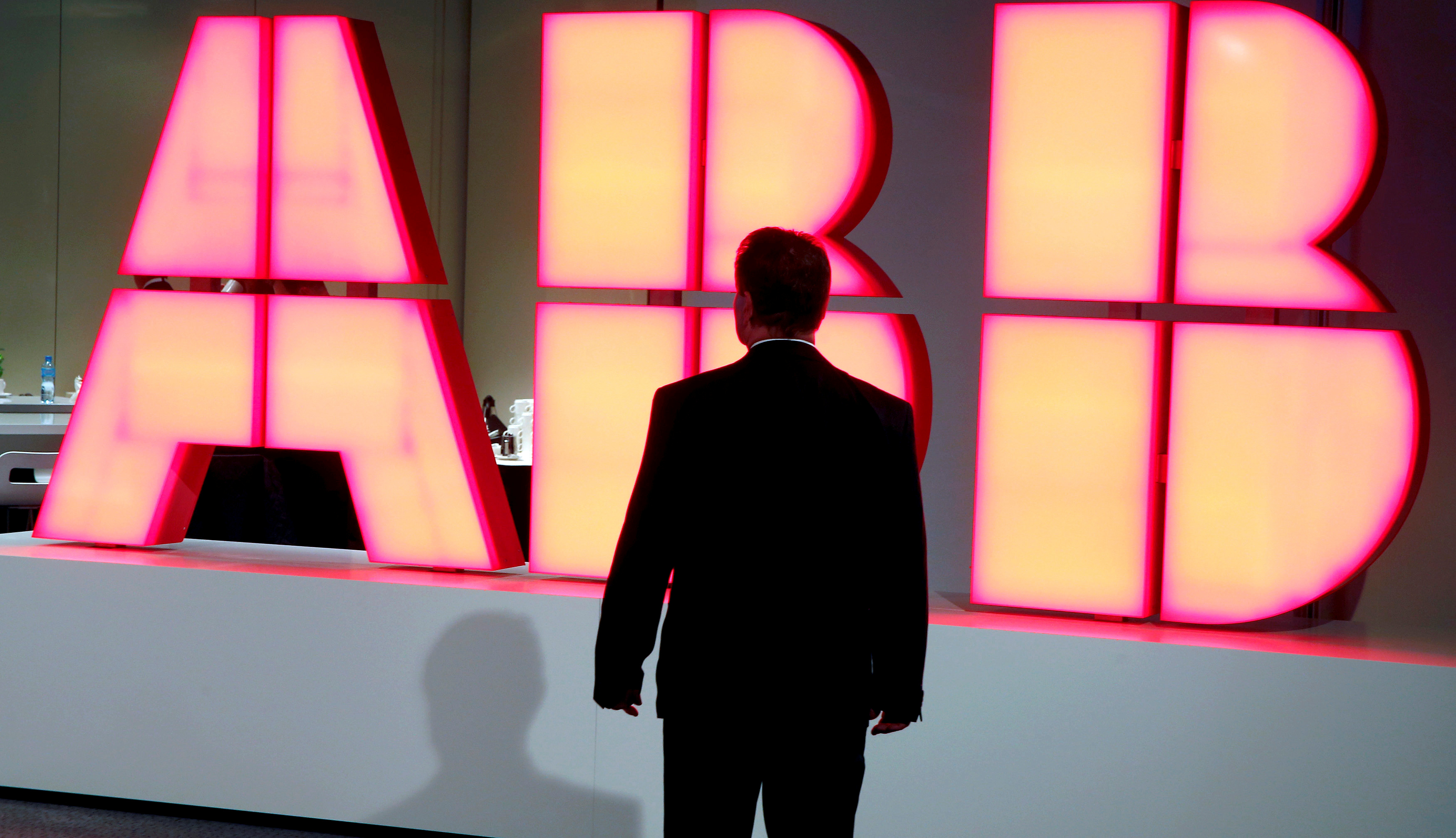 The Swiss group suspects its South Korean treasurer helped steal $100 million. Fraud equivalent to a fifth of 2015 local sales was only uncovered after the executive absconded. This plays into the hands of activist investors who wanted ABB to become less complex.

A man stands in front of the logo of Swiss engineering group ABB before a news conference in Zurich, Switzerland October 4, 2016. REUTERS/Arnd Wiegmann/File Photo - RTX2QNM3

Swiss engineering group ABB said on Feb. 22 that it is likely to have to take a $100 million pre-tax charge on its 2016 results after discovering a "sophisticated criminal scheme" in South Korea.

ABB said the treasurer of its South Korean unit, who has gone missing, was suspected of forging documentation and colluding with third parties to steal from the company. The treasurer, who has not been named, disappeared on Feb. 7, and ABB became aware of suspected financial irregularities on Feb. 9, the company said.

ABB said the alleged theft was limited to South Korea, where its business includes providing industrial automation and power generation equipment to the ship-building industry.

The company employs around 800 people in the country, and generated sales of $525 million in 2015.

The company said it is delaying the publication of its 2016 annual report, which was supposed to come out on Feb. 23, by up to three weeks.

Separately, ABB said it nominated Lars Forberg, managing director of Cevian Capital, for election to its board.