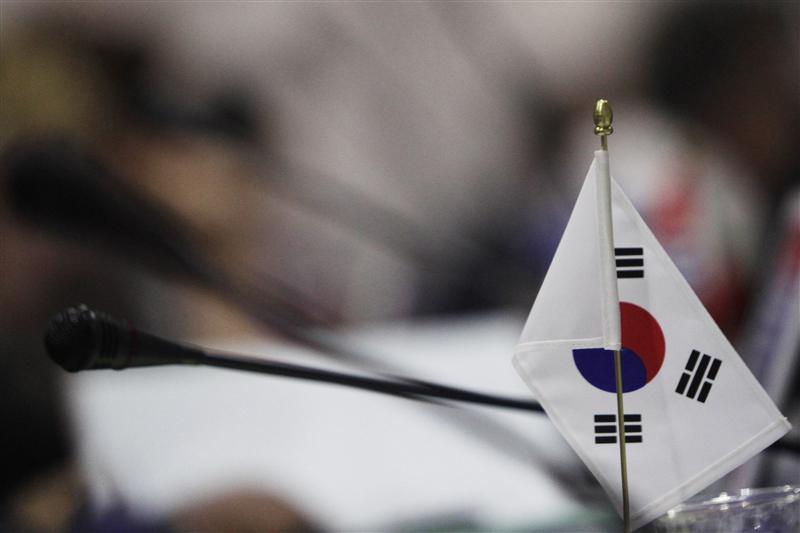 The economies of export-reliant South Korea and Taiwan are suffering as global growth cools. Yet foreign investors have been snapping up their stocks on the hunch that China, Europe or the United States will respond with major economic stimulus measures.

It’s hard to be optimistic about the short term economic prospects of either South Korea or Taiwan. In Korea, exports are shrinking, industrial production is slowing and the GDP growth rate has cooled to 2.4 percent. In Taiwan, all three indicators are negative. For both, weak exports are to blame: shipments abroad are equivalent to nearly 60 percent of Korea’s GDP and 68 percent of Taiwan’s.

So it may seem odd that foreign investors, after two months of selling, have regained their appetite for Korean and Taiwan stocks. In the past month, they’ve bought at least $5 billion in Korean equities, the fastest pace since mid-February. They’ve purchased $2.8 billion in smaller Taiwan, the most since mid-2011.

Their hope is policymakers will give the stocks some artificial life support. Weak economic conditions increase the likelihood that Seoul and Taipei cut interest rates and boost government spending, supporting local demand. But even more important in economies so reliant on exports is stimulus in their biggest markets. The European Central Bank could pump more cash into supporting heavily indebted governments or the Federal Reserve could resume printing money to support a sluggish U.S. recovery. Either could revive demand for Asian exports – and would provide more cheap investment cash that might support Asian markets.

But China is the biggest market for both Korea and Taiwan. Slowing growth in the Middle Kingdom could prompt Beijing to cut rates further or boost spending. If it does, Korean and Taiwan stocks will seem cheap now. Korean stocks are trading at roughly 8.8 times estimated earnings, their lowest since 2007. Taiwan’s stocks are more expensive at roughly 14 times, but offer an average dividend yield of 3.45 percent. For investors confident in central banks’ sympathetic tendencies, the global economy’s pain may prove to be their gain.