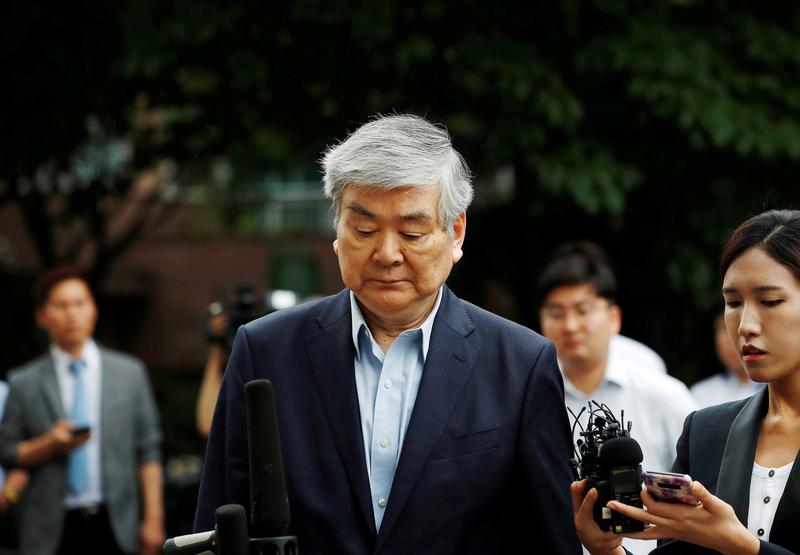 Cho Yang-ho has died at 70 just weeks after shareholders ousted him from the carrier’s board. The family-controlled holding company’s market value promptly soared by a fifth. Momentum for Korean corporate reform may be slowing, but this reaction suggests investors yearn for more.

Cho Yang-ho, the chairman and chief executive of Korean Air Lines, has died in the United States from a chronic lung condition, the company said on April 8, according to Reuters. He was 70.

Shareholders of South Korea’s largest airline carrier voted to remove Cho from the board on March 27. Cho, who was also chairman of the broader Hanjin KAL holding company, was on trial on charges of embezzlement and breach of trust.