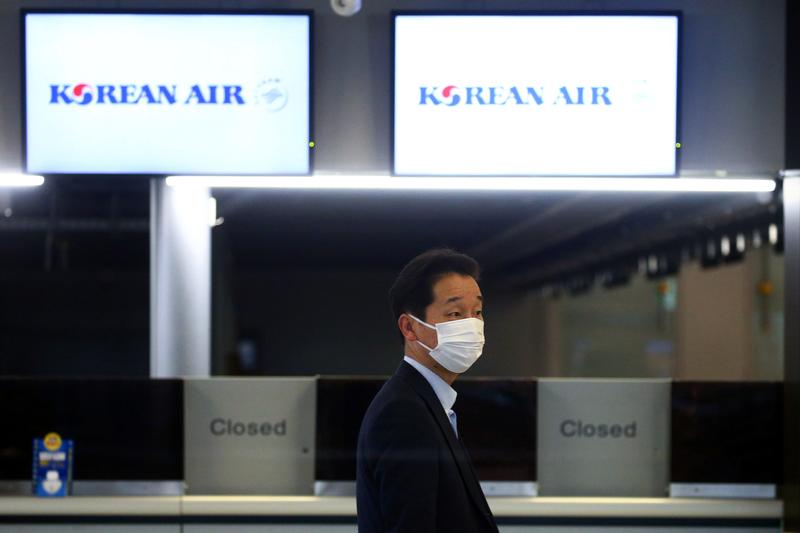 Feuding siblings, white knight Delta Air Lines, and a pushy activist are all battling over the country’s top carrier. Change is overdue, but debt worth 862% of equity has left Korean Air more vulnerable than peers to a pandemic. Any victory from the proxy battle will be pyrrhic.

Cho, who is the chairman and chief executive officer of Hanjin Kal, holds a near-40% voting stake of the company, alongside other family members and Delta Air Lines.

His sister, Heather Cho, has sided with local activist KCGI and others against the reappointment. The alliance, which holds a roughly 37% voting stake, has proposed a total of seven nominees, including the former vice-chairman of SK Group as Walter Cho's replacement.