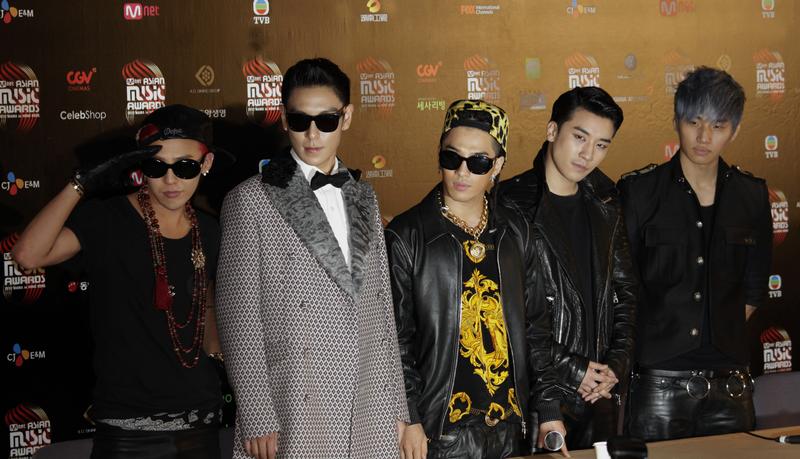 A prostitution scandal rocked hit group Big Bang and sparked a stock selloff for agencies in the $5 bln industry. It’s a reminder of how tricky star-driven investments can be. As streaming services like Spotify help export K-pop, though, the companies can hit high notes again.

South Korean pop-band member Lee Seung-hyun, who goes by the stage name Seungri, said on March 11 that he would leave the entertainment industry following local media reports that the 28-year-old was charged with providing prostitutes to foreign investors in his private club.

South Korea's music industry revenue topped 2.9 trillion won ($2.6 billion) in the first half of 2018, according to data from the government agency, the Korea Creative Content Agency.