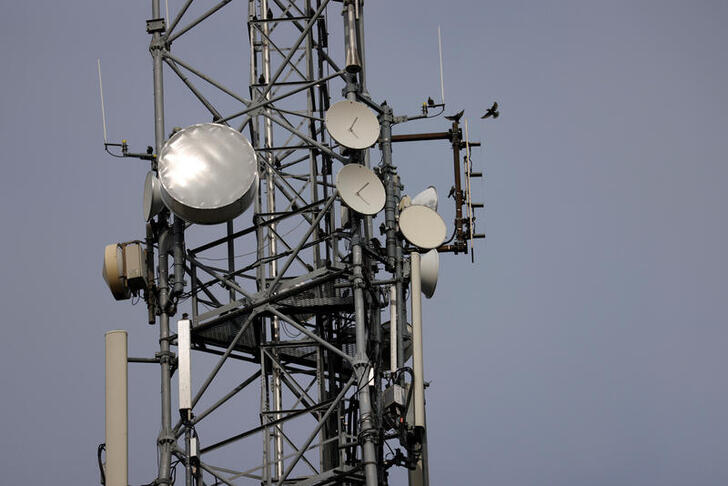 Private equity firm EQT is sizing up the Dutch phone operator, according to Bloomberg. Worth 16 bln euros including debt, it’s a major meal even before the government weighs in. Smaller operators in Europe’s bombed-out telecoms sector may make simpler and tastier treats.

European private equity firm EQT is weighing up a possible bid for Dutch phone company KPN in what would be its largest acquisition, Bloomberg reported on Oct. 9.

EQT is “in the early stages of discussing the feasibility of a deal with potential advisers”, Bloomberg said, citing people with knowledge of the matter. Any bid would require the backing of KPN’s management and the Dutch government, it added.