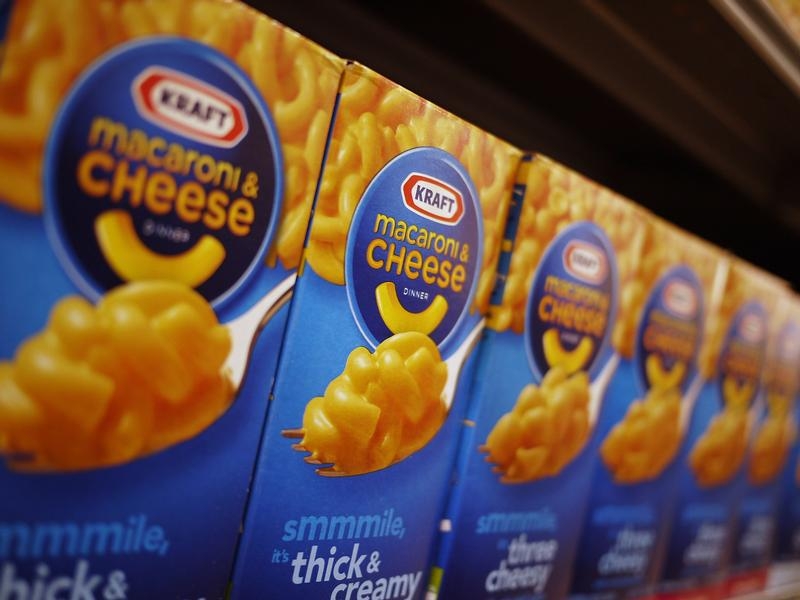 Mac-n-cheese maker Kraft is reportedly in talks with the Brazilian group that took Heinz private with help from Warren Buffett. A Heinz-style takeout looks doable, but the equity required is daunting. A merger with Heinz might be the best way to make a deal stack up.

Kraft macaroni and cheese products are seen on the shelf at a grocery store in Washington, May 3, 2012. REUTERS/Jonathan Ernst

3G Capital Partners is in advanced talks to buy Kraft Foods Group, a source familiar with the matter told Reuters on March 24.

3G is expected to merge Kraft with Heinz if it clinches a deal. The investment group, founded by a trio of Brazilian billionaires, partnered with Warren Buffett’s Berkshire Hathaway to take Heinz private in 2013 in a $23 billion deal.

Kraft’s market capitalization stood at just over $36 billion before reports of the deal talks surfaced. The maker of Velveeta cheese product and Oscar Mayer meats had $8.7 billion of net debt on its balance sheet at the end of December, giving the company an enterprise value of just under $45 billion.

News of the talks was first reported by the Wall Street Journal.