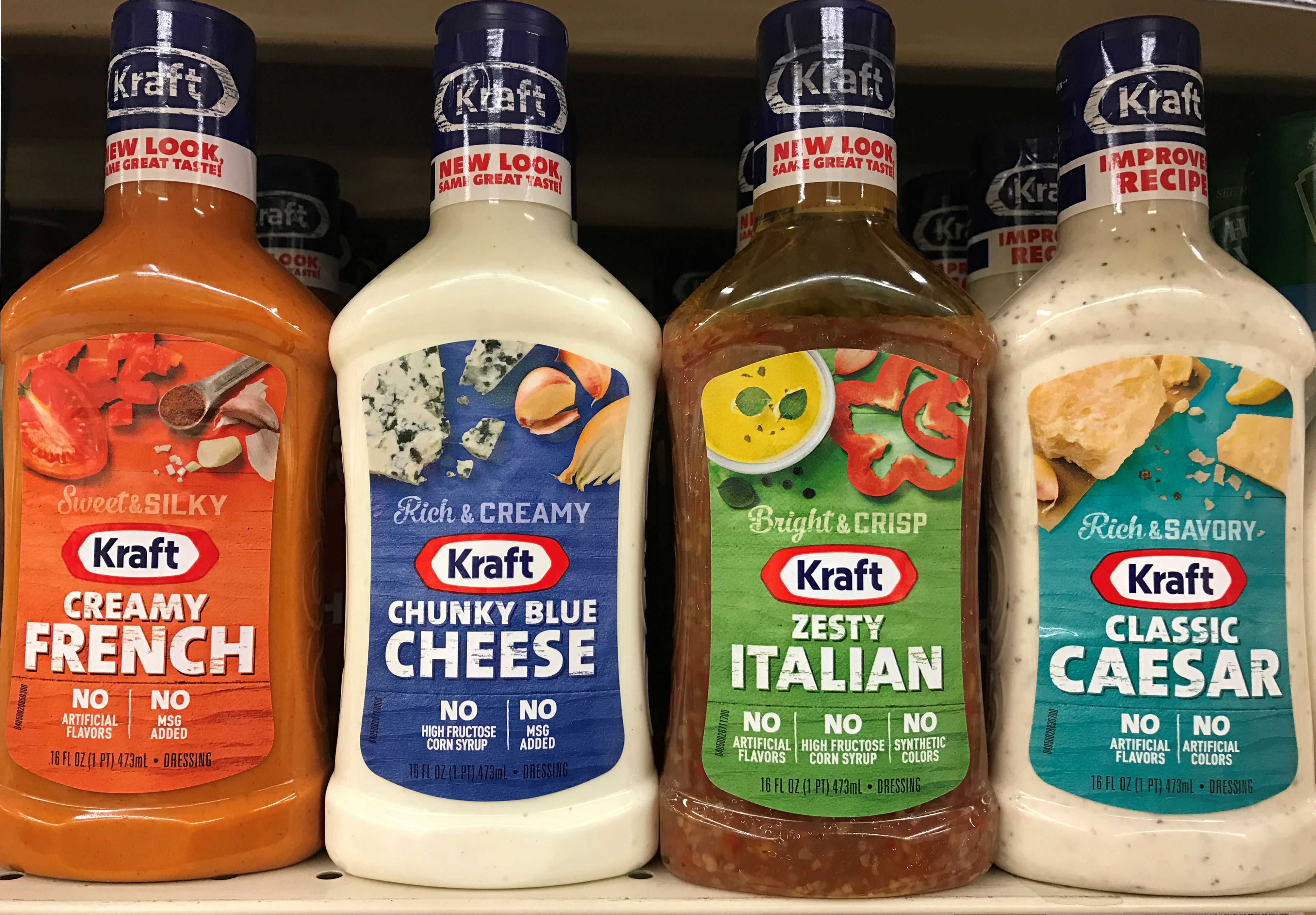 Even before the U.S. group dropped its bid, the Anglo-Dutch company wanted to cut costs by 1 billion euros a year. If Unilever can hit the top end of sales and margin targets, its valuation would rise closer to Kraft’s offer. Investors are betting such efforts will be redoubled.

Unilever said on Feb. 17 that it had rejected the U.S. group's surprise proposal of $30.23 in cash and 0.22 shares in the merged company for each outstanding Unilever share.

Under UK takeover rules, Kraft's public withdrawal of its offer precludes it from reviving takeover talks with Unilever for six months.