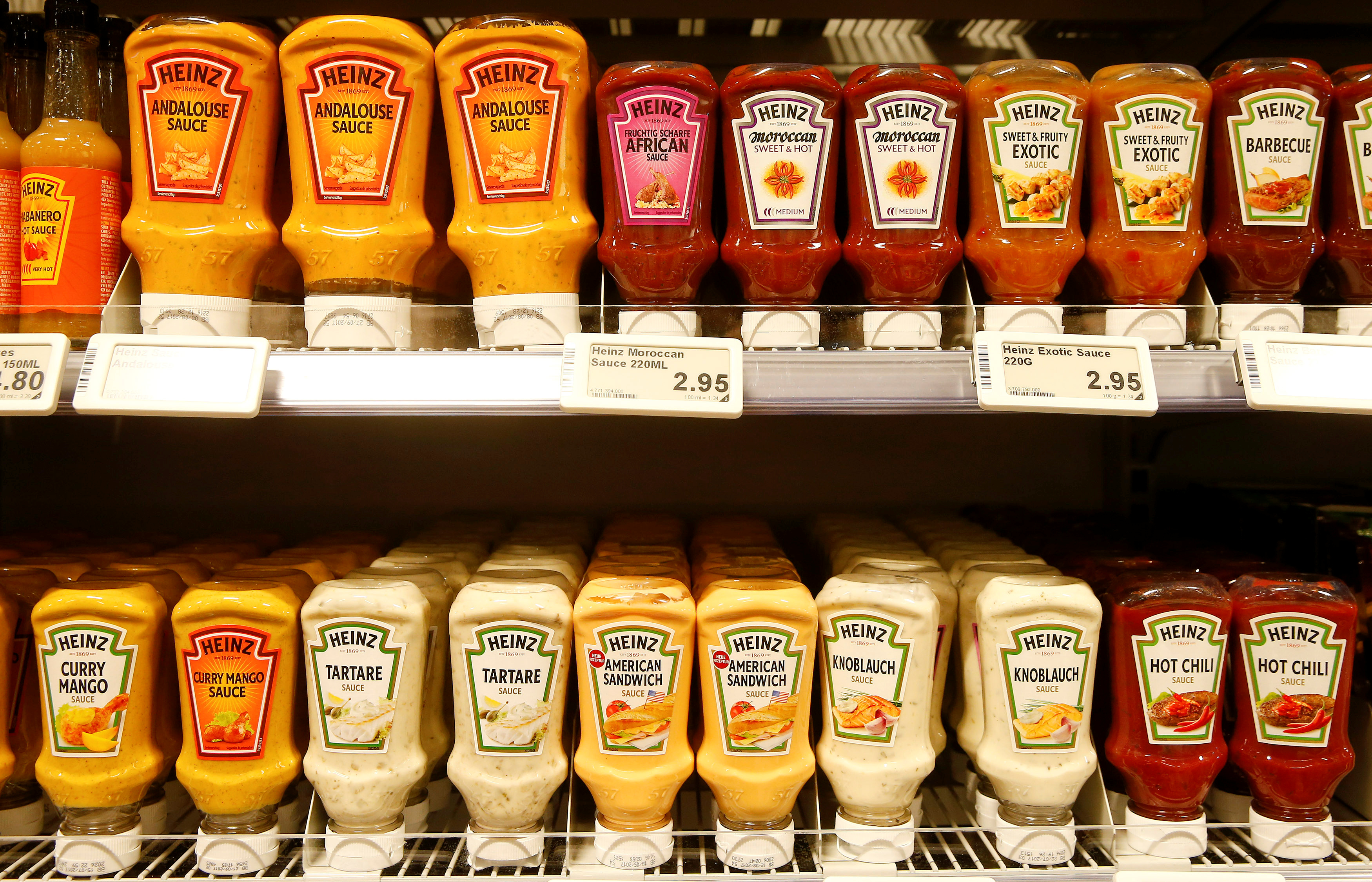 Kraft Heinz on Feb. 21 reported a loss of $12.6 billion for the quarter ended Dec. 29, 2018, compared with earnings of $8 billion for same period a year ago. The results were affected by a $15.4 billion non-cash impairment charge to write down goodwill and certain intangible assets, including the Kraft and Oscar Mayer trademarks.

Excluding items, adjusted earnings were 84 cents a share, below the mean analyst estimate of 94 cents, according to I/B/E/S data from Refinitiv. Revenue increased 0.7 percent to $6.9 billion, roughly in line with analyst estimates.

The company also said it recorded a $25 million increase in costs in the latest quarter after receiving a subpoena from the U.S. Securities and Exchange Commission associated with an investigation into its accounting policies for procurement.