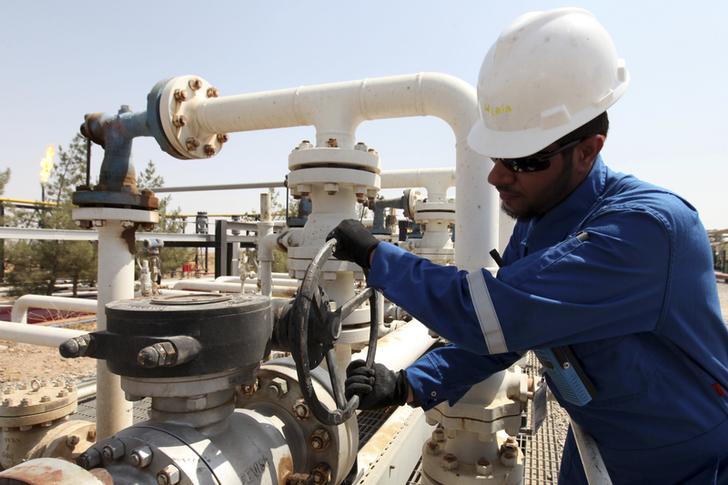 Creditors will take control of Gulf Keystone after falling prices, excessive debt, unreliable payments and unrest left a company once worth nearly 4 bln pounds essentially bankrupt. Huge oil majors can afford such risks, but most investors should avoid wannabes that take them.

Gulf Keystone Petroleum, an oil producer in Kurdistan, a semi-autonomous region of Iraq, will be taken over by its bondholders after the company said on July 14 that it had proposed to swap $500 million of debt for shares, heavily diluting existing shareholders.

The proposed restructuring, which requires approval from shareholders and bondholders, will see Gulf Keystone's debt fall to $100 million from $600 million. The company, whose market capitalisation was about 32 million pounds at 1425 BST on July 14, also hopes to raise $20 million to $25 million via a new open share issue.

The company was one of many international operators to secure deals in Kurdistan, which is estimated to hold 45 billion barrels of oil reserves. But its market value has plummeted since 2012 amid delayed contract payments, falling oil prices and a worsening geopolitical situation in the country.

Shares in Gulf Keystone have fallen from above 425 pence in February 2012 to just over 3 pence on July 14.