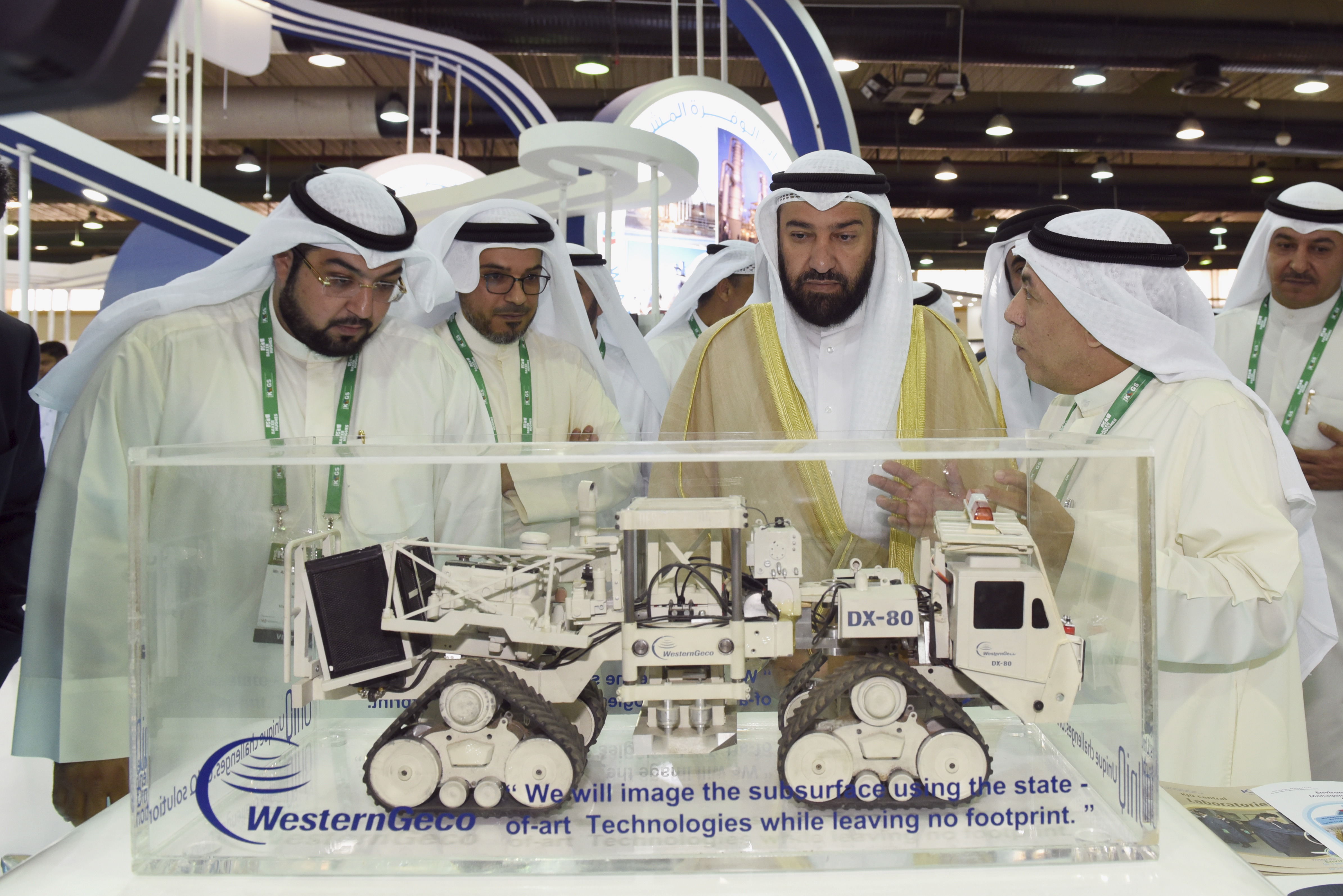 A plan to follow Saudi Arabia by partially privatising its state-run oil industry could make sense for OPEC’s fifth-largest producer. An IPO would generate needed billions for the government. Maximising proceeds, though, will mean ceding control of the crude still in the ground.

Kuwait's Oil Minister Ali Al-Omair (C) visits a booth at the opening of the exhibition of the 2nd Kuwait Oil and Gas Show and Conference in Mishref, Kuwait, October 12, 2015. Ali Al-Omair said on Monday there were currently no calls from within OPEC to change the oil-producing group's output ceiling and that a market exit by high-cost producers could help buoy oil prices in 2016. REUTERS/Stephanie McGehee - RTS41V1

Kuwait is considering the partial privatisation of its state-controlled oil industry, emulating plans already underway in neighboring Saudi Arabia, according to the Kuwait Times on July 12, citing a top finance ministry official.

Kuwait is the fifth largest producer in the 14-member Organization of the Petroleum Exporting Countries, pumping 2.85 million barrels per day in June, according to the latest Reuters survey, compared with over 10 million barrels a day for Saudi Arabia.

Its proven oil reserves are estimated by the U.S. Energy Information Administration to be in the region of 102 billion barrels, second only among the Gulf states to Saudi Arabia with 261 billion barrels.

"This move may be like the Saudi offering of a percentage of Aramco shares. Oil prices have dropped and indicators show the slump may last five more years," Undersecretary of Finance Khalifa Hamada told the Kuwait Times.

The sheikhdom’s economy has suffered from the collapse in oil prices since the end of 2014 and is seeking to offload some state assets to generate new revenue.