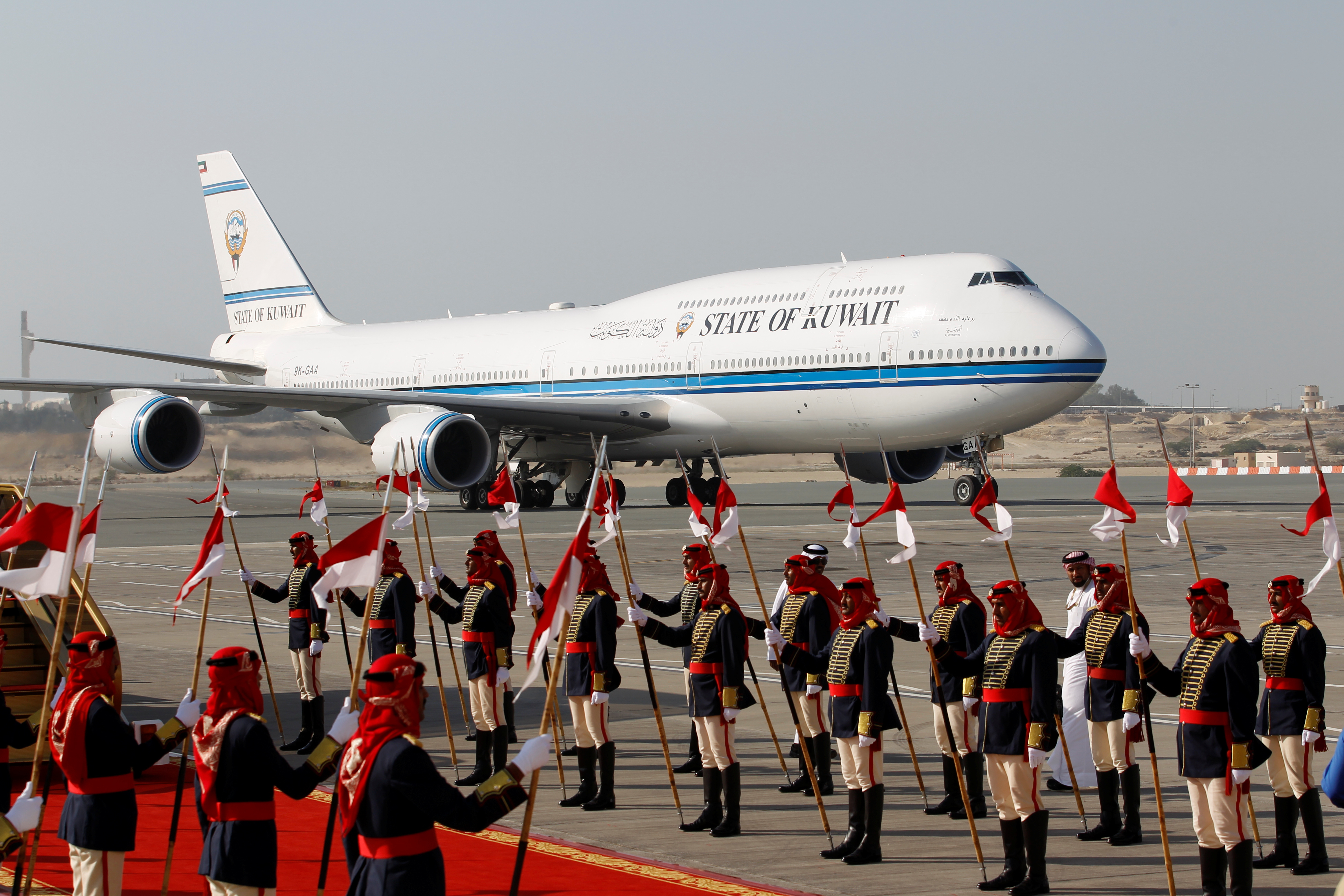 The oil-rich sheikhdom is planning its first dollar debt sale. It should be a hit: Kuwait has a good fiscal record and vast foreign assets. Yet other Gulf states are weaker, raising the risk of devaluations or euro zone-style bailouts. The strongest may end up bearing the burden.

Kuwait is close to making its first ever sale of dollar-denominated debt, the Financial Times reported on Jan 17.

The sheikhdom plans to raise up to $10 billion through the debut bond issuance on international markets, according to the FT, which cited bankers close to the deal.

Kuwait is following Saudi Arabia, which sold $17.5 billion of debt in October 2016 to help plug a funding gap caused by low oil prices.

Oil producers in the Middle East are borrowing while cutting spending to offset a decline in export revenue after oil prices averaged $46 per barrel over the last year.