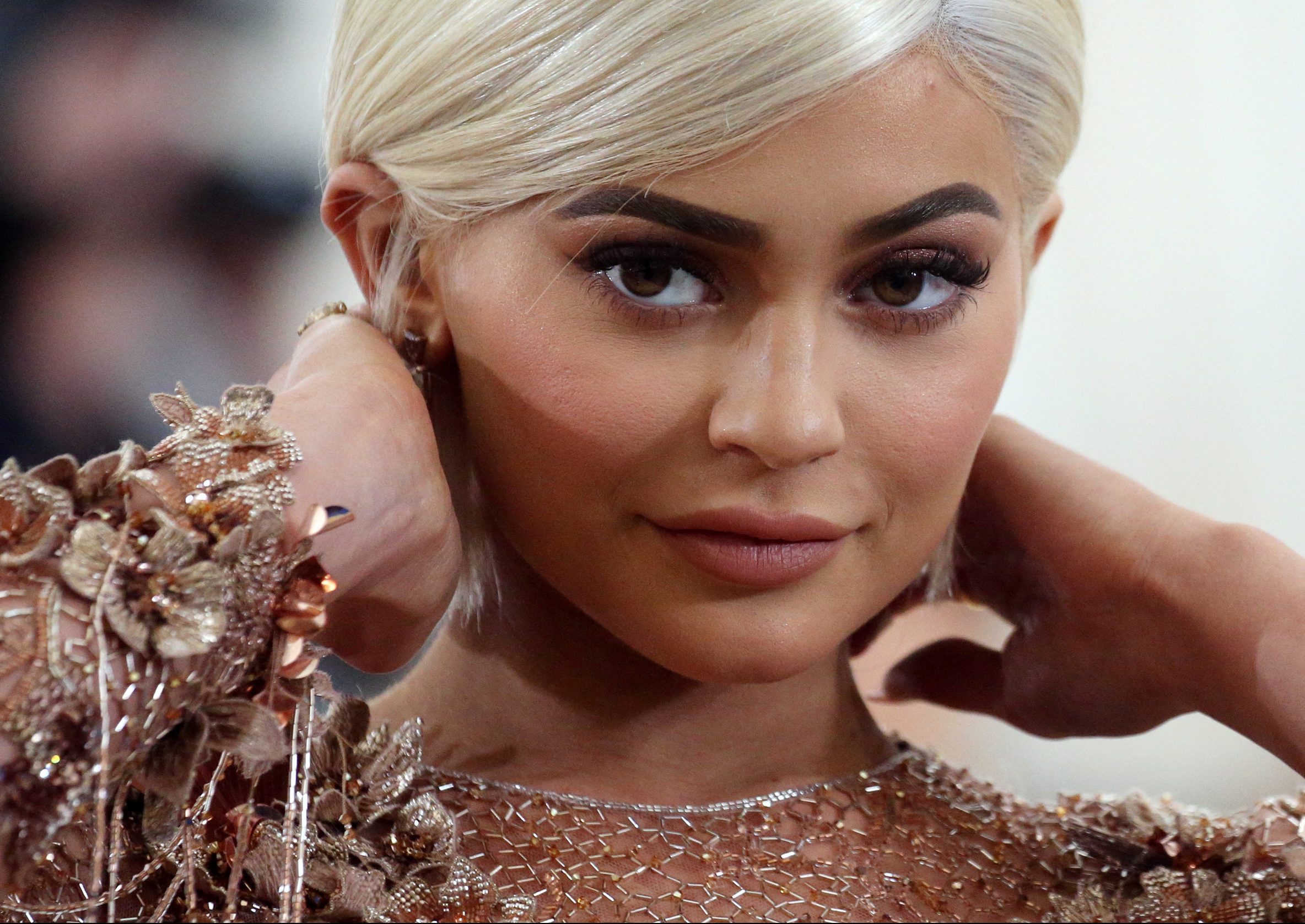 The perfume maker’s stock fell after Forbes suggested the TV star, who sold 51% of her makeup brand to Coty last year, had exaggerated her wealth. Coty had overpaid either way. But the drama exposes the folly of companies buying brands whose value they can’t really control.

Coty appointed Chairman Peter Harf, an executive at top investor JAB, to the role of chief executive, the cosmetics company said on June 1. The company has been grappling with slowing sales and mounting debt.

In November, Coty said it would pay $600 million for a majority stake in Kylie Jenner’s makeup and skincare businesses, valuing her company at $1.2 billion.

Forbes on May 29 accused Jenner of exaggerating the scale of her wealth, including providing misleading financial figures for her company, Kylie Cosmetics.

Jenner responded in a series of tweets, saying that the Forbes article contained “a number of inaccurate statements and unproven assumptions” without giving details.

Coty shares fell 13% on May 29 before recovering 20% on June 1, on the announcement of Harf’s appointment.