Left to the imagination 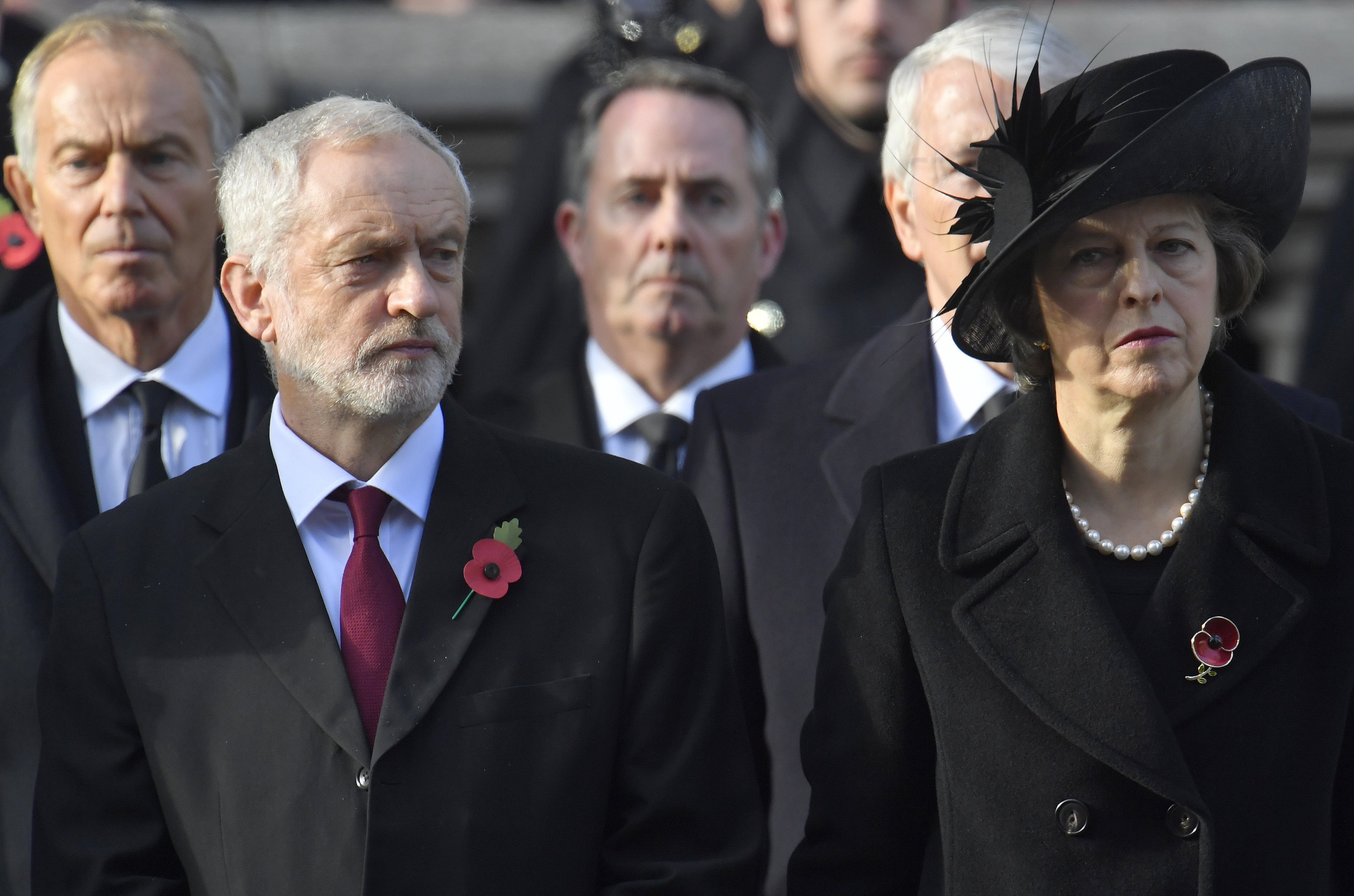 Britain’s opposition party has outlined tax rises for companies and the rich to pay for higher spending. Potential payers could get around them. Yet what Labour is proposing isn’t that much more risky than the “hard Brexit” the ruling Conservative party may deliver.

Labour also announced plans for a so-called Excessive Pay Levy, a payroll tax charged against the employer of any individual earning more than a defined limit.