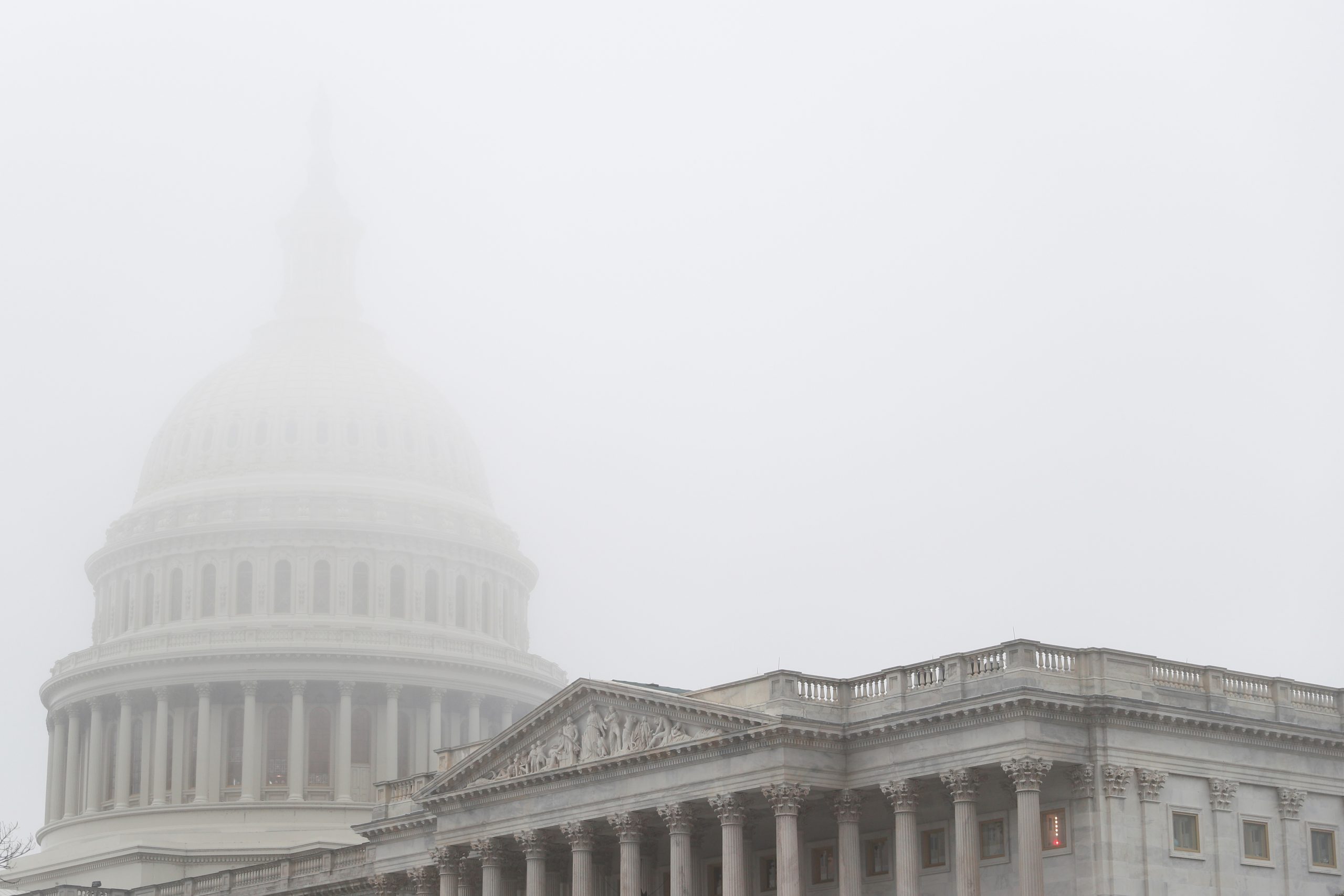 U.S. politicians bashed big firms like Ruth’s Chris for getting aid in the previous small-business bailout. But they were just capitalizing on loopholes. The latest $310 bln is also susceptible to abuse. Until problems are fixed, more bailouts will be required.

Heavy fog sits over the U.S. Capitol Rotunda ahead of a House Rules Committee hearing on the impeachment of U.S. President Donald Trump on Capitol Hill in Washington, U.S., December 17, 2019.

About $175 billion of the $310 billion second installment of the Small Business Administration’s Paycheck Protection Program has been dole out, U.S. Treasury Secretary Steven Mnuchin told Fox Business on May 4.

The SBA has also warned that public companies will likely not qualify and those that took aid from the initial $350 billion in funding have until May 10 to pay the money back without incurring penalties.