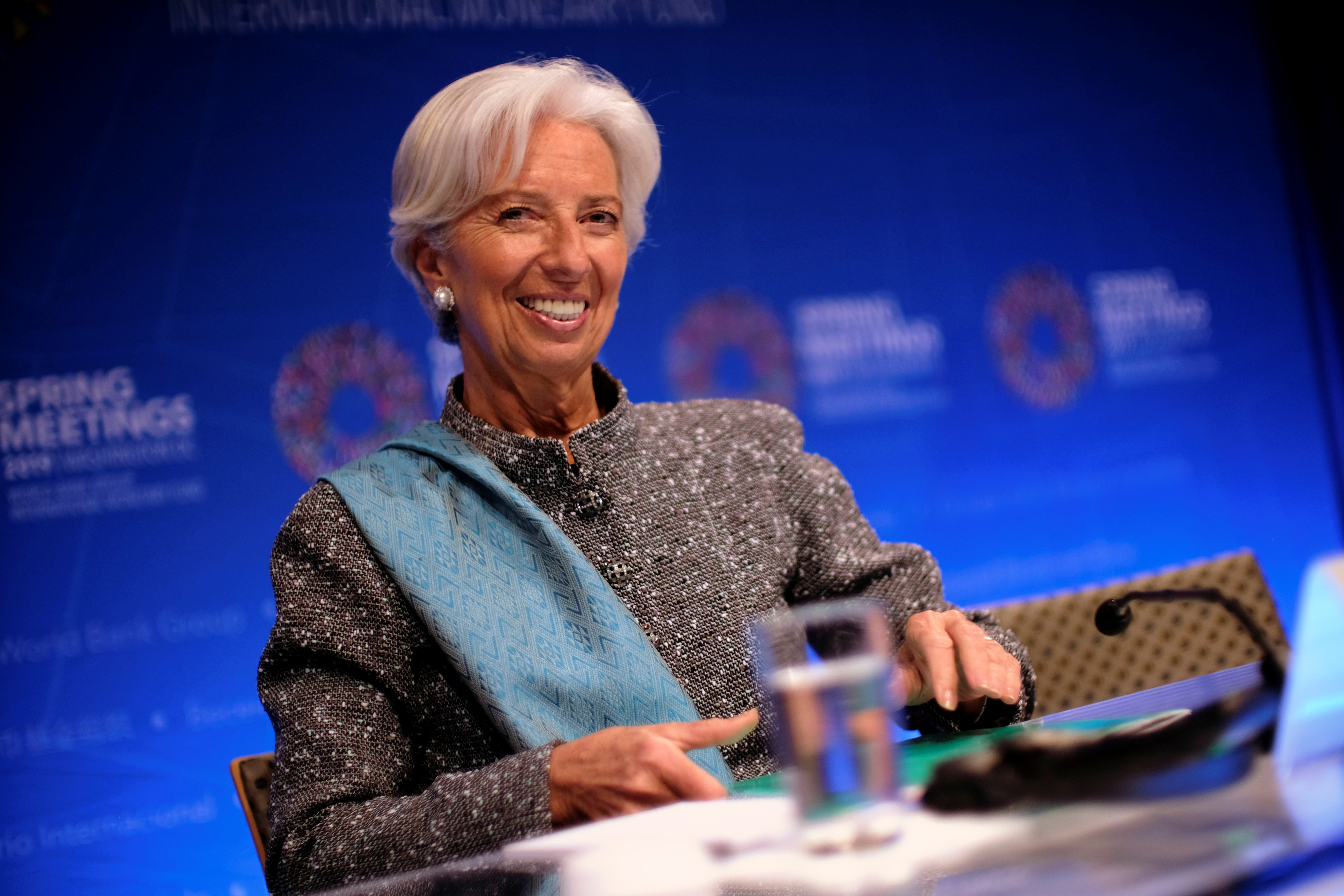 International Monetary Fund boss Christine Lagarde is set to replace Mario Draghi as head of the European Central Bank. The Frenchwoman will stick to the policy path he has charted and is a consensus builder. But she lacks central bank experience and will have to win her spurs.

European Union leaders on July 2 named Frenchwoman Christine Lagarde as the new head of the European Central Bank and sealed a deal on filling the other top jobs in the bloc after marathon talks.

German Defence Minister Ursula von der Leyen, an ally of Chancellor Angela Merkel, would become head of the European Commission, the EU executive, under the deal reached in Brussels, which must still be endorsed by the European Parliament.

Belgium's liberal caretaker prime minister, Charles Michel, would replace Donald Tusk as the next chairman of EU leaders' summits and be tasked with building compromises between the often fractious 28 member states.