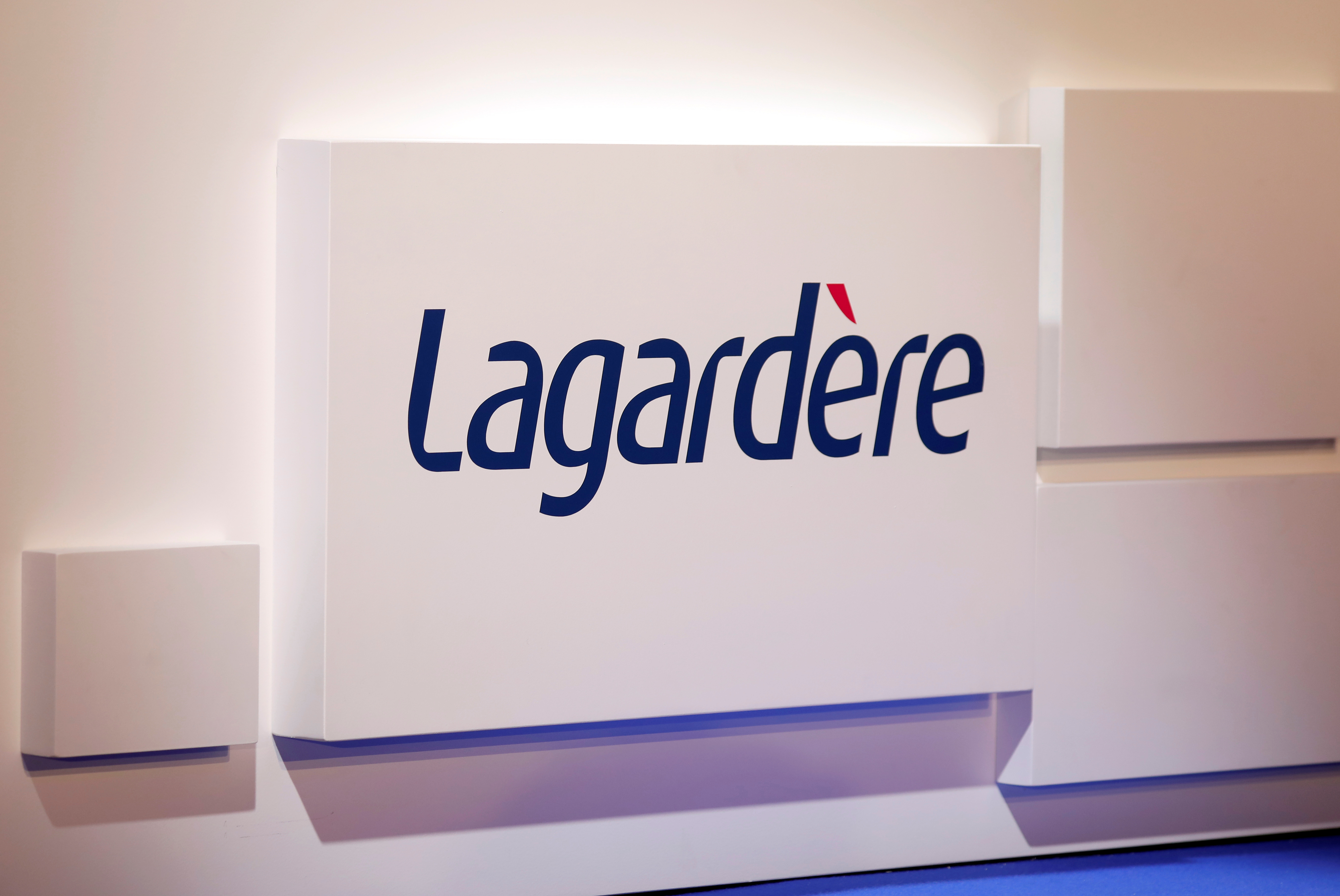 The $3 bln Paris-based conglomerate wants 84 mln euros in damages from activist Amber Capital for destabilising its share price. Lagardère had been doing a good job of that on its own via its ropey strategy. Suing its third biggest investor and change agent smacks of desperation.

The logo of French media group Lagardere is seen at the group's shareholders meeting in Paris, France, May 3, 2018.

Activist shareholder Amber Capital said on Oct. 14 that a lawsuit brought against it by French media company Lagardère was baseless.

Lagardère - whose businesses include publishing house Hachette Book and Relay newsagents - said on Oct. 10 it was suing Amber and seeking 84 million euros ($93 million) in damages for abuse of minority shareholder powers, smears and acts of harassment.

In a statement Amber accused Lagardère of “hoping to intimidate Amber with this new claim, which is as aggressive as it is baseless”.

Amber holds a stake of around 5.3% in Lagardère.