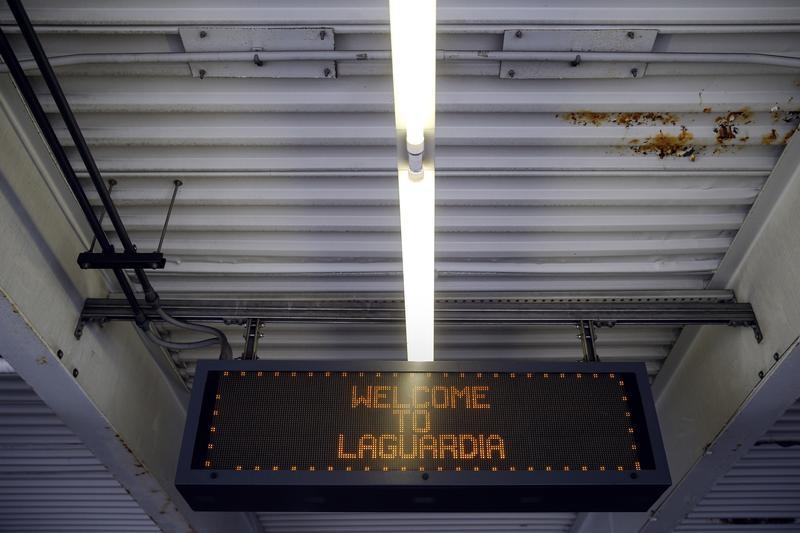 One of the worst U.S. airports, in the country’s financial hub, is finally slated to be rebuilt, by 2021. At least $4 bln of funding will be public, private and local, but Washington played an important advocacy role. Absent a nationally led effort, it’s a decent model to follow.

The first half of the project, consisting of a new unified terminal, will cost $4 billion, $2.2 billion of which will come from the Port Authority of New York and New Jersey. The governor’s office estimates that it will create 8,000 jobs directly and 10,000 jobs indirectly.

Construction is slated to begin in early 2016 and be completed by 2021. The second half of the project, to be built over a similar timeline, will consist of Delta Airlines redeveloping its terminal.