A world of alternatives 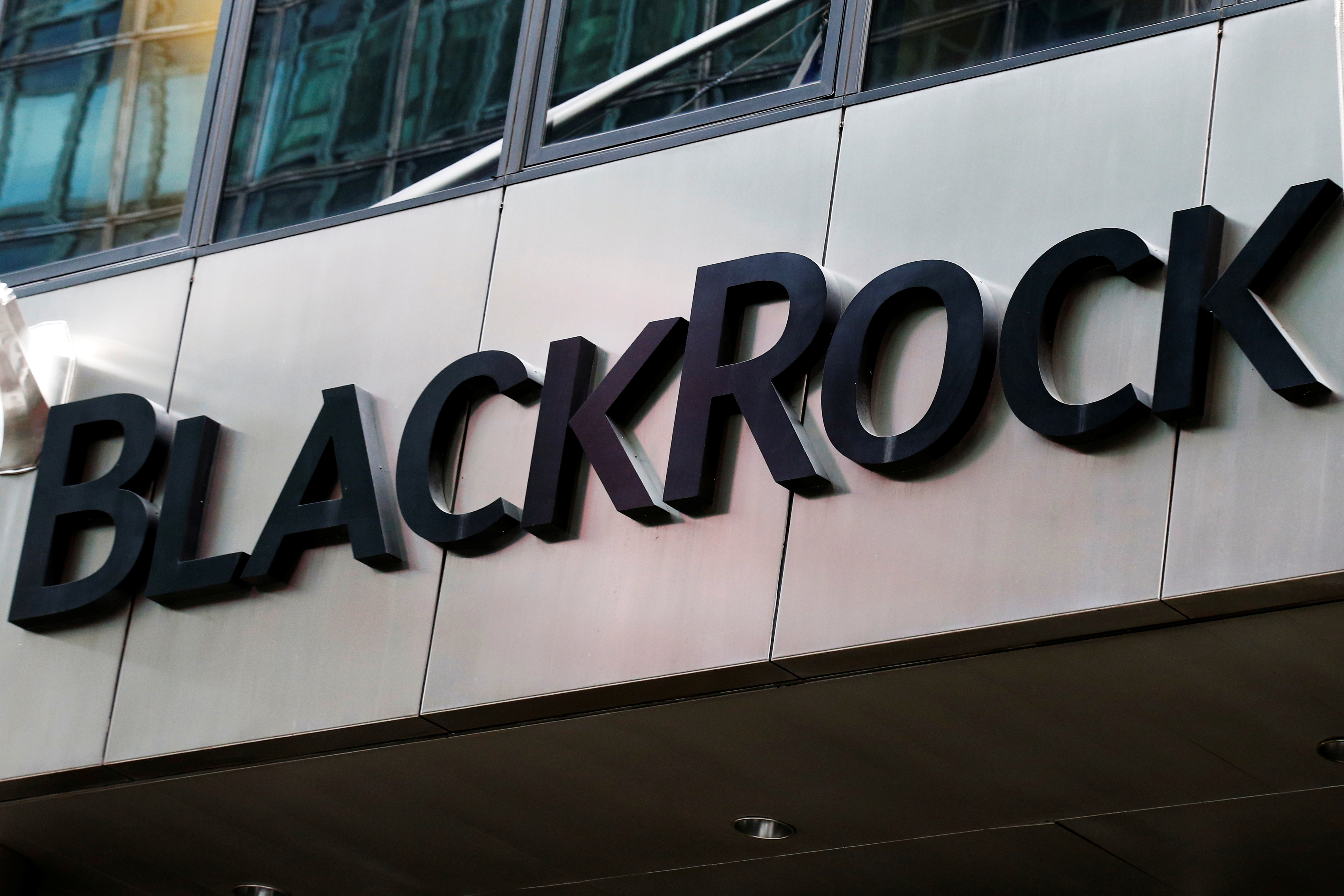 BlackRock is empowering regional managers and tapping a new executive to accelerate its push into private equity. Chief Larry Fink hopes the shakeup will reignite growth after a difficult year. They also leave him with a wealth of choices over who might one day take up his role.

The $6 trillion asset manager is giving primary responsibility for institutional clients such as pension funds and sovereign wealth funds to its three regional chiefs: Mark McCombe in the United States and Canada, Rachel Lord in Europe, the Middle East and Africa, and Geraldine Buckingham in Asia-Pacific.

McCombe will also take on a new role of chief client officer, overseeing relationships with global clients, governmental and financial institutions, and consultants.