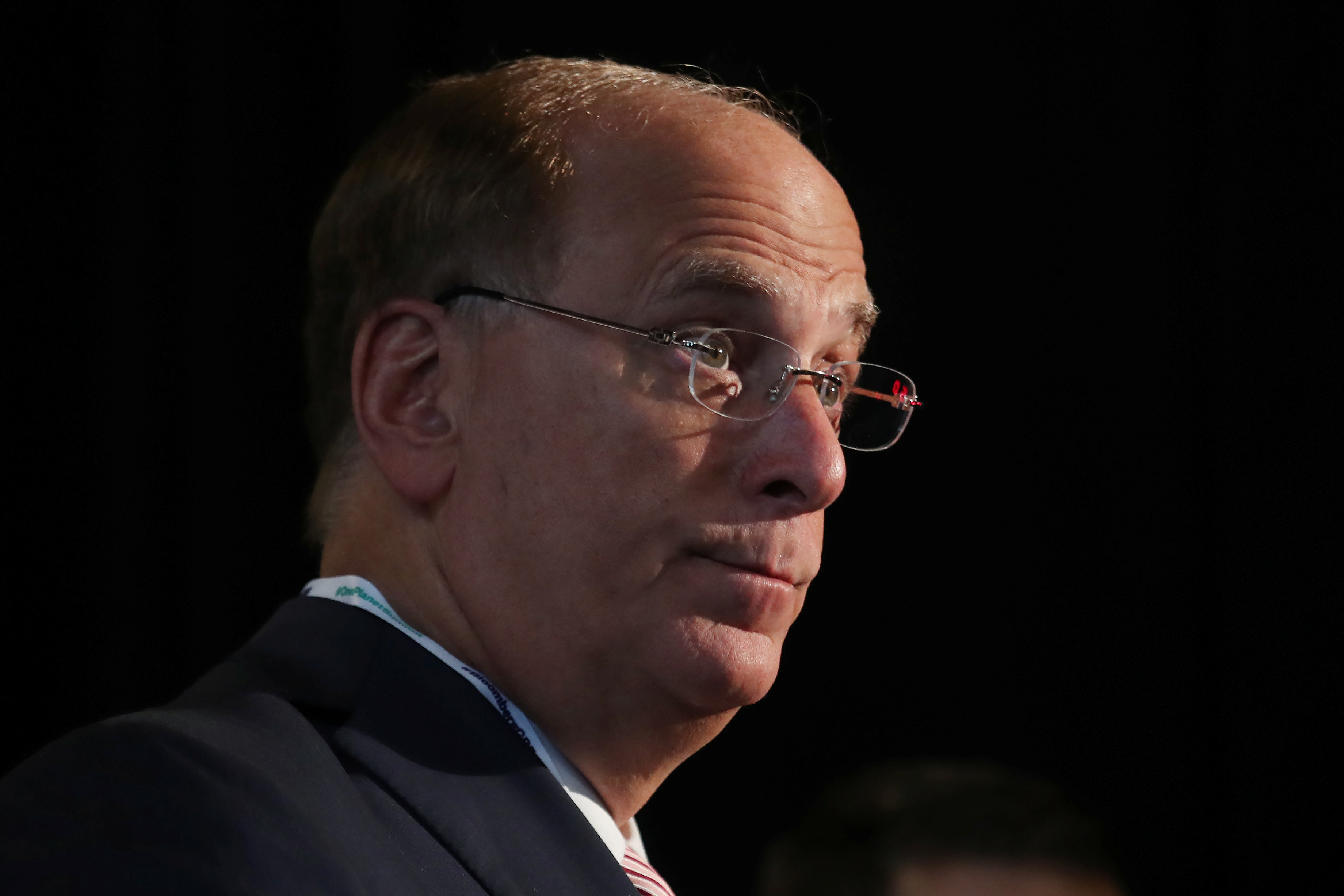 The BlackRock boss says the giant asset manager will dump thermal coal-focused investments, and vote against directors who aren’t doing enough on climate change. With most of its $7 trln assets tracking indexes, the firm can only go so far. But Fink’s tone suggests a step change.

BlackRock Chief Executive Larry Fink on Jan. 14 pledged that by mid-2020 the giant asset manager would remove the debt and equity of companies generating more than 25% of their revenues from thermal coal production from its active investment portfolio.

In his annual letter to CEOs, Fink also said BlackRock would be “increasingly disposed to vote against management when companies have not made sufficient progress”.

Fink said that because capital markets pull future risk forward, the world would see changes in capital allocation more quickly than it saw changes to the climate itself. “In the near future – and sooner than most anticipate – there will be a significant reallocation of capital,” he said.

Fink also said that with the impact of sustainability on investment returns increasing, he believed that “sustainable investing was the strongest foundation for client portfolios going forward”.