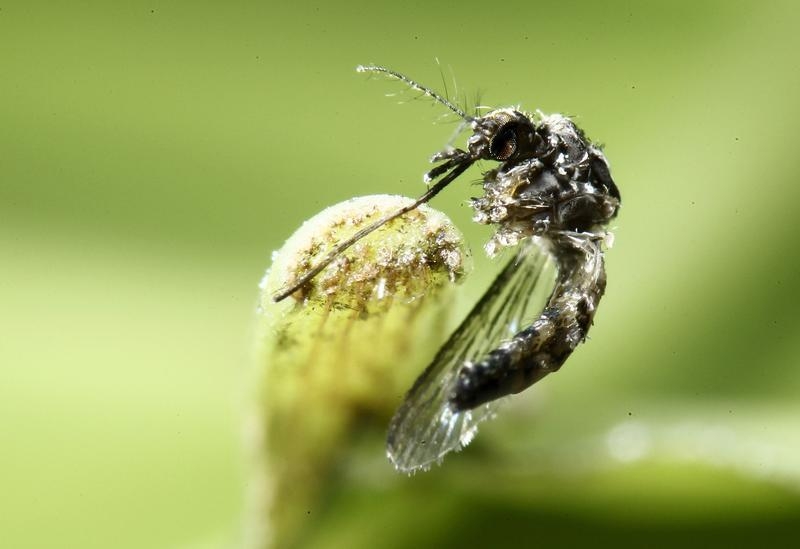 The toll the virus may take on unborn babies is tragic, but it isn’t as infectious as Ebola or SARS. A bigger worry for tourists and Olympic athletes is dengue fever. Direct Zika costs also should be negligible. The danger is that headlines fracture already fragile confidence.

The first known case of Zika virus transmission in the United States was reported in Texas on Feb. 2 by local health officials, who said it likely was contracted through sex and not a mosquito bite.

The U.S. Centers for Disease Control and Prevention confirmed it was the first U.S. Zika case in someone who had not traveled abroad in the current outbreak, according to CDC Director Tom Frieden on Twitter.

On Feb. 1, the World Health Organization declared that clusters of neurological conditions associated with the Zika virus constituted an international public health emergency. The WHO said last week the virus, transmitted by the bite of the Aedes aegypti mosquito, was “spreading explosively” and could infect as many as 4 million people in the Americas.

Zika infection is being linked to complications including neonatal malformations, notably microcephaly, a condition in which a baby has an unusually small head.