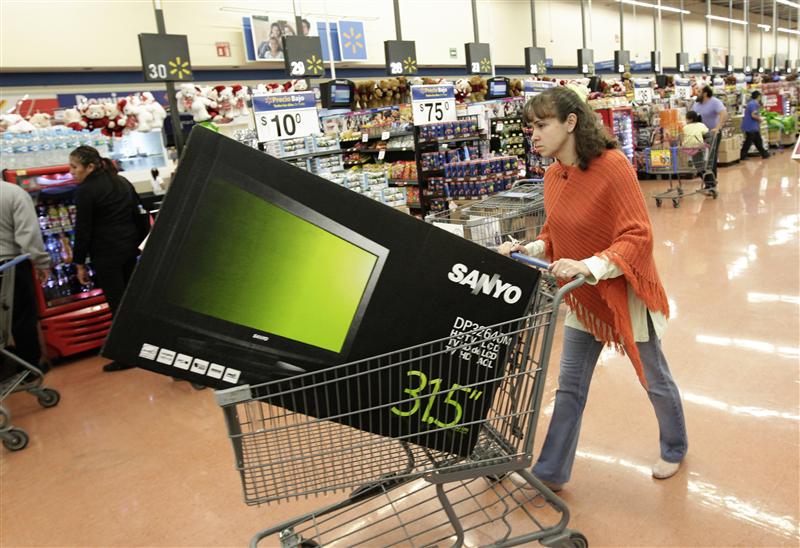 Latin America can count on the masses for the next phase of growth. Though epitomized by a handful of people like the world’s richest man, Carlos Slim, and showy political leaders spearheading the region’s commodity-led export economies, a burgeoning middle class will make its mark in 2013 powering Latin America’s future.

Consumers are wielding newfound clout from Mexico City to Tierra del Fuego. The World Bank reckons some 50 million people have been lifted out of poverty in the region over the last decade, swelling the middle class ranks. That, in turn, has created millions of new borrowers. Unemployment is very low in some places while wages are rising in others.

Take Brazil’s $2.5 trillion economy. Despite modest GDP growth, consumers have been resilient. Sales at shopping centers may top $58 billion in 2012, the seventh consecutive annual increase, according to trade group Abrasce. A record 48 malls are expected to open in 2013. A $12 billion e-commerce business lured Amazon and Google.

Meanwhile, Mexicans are emulating their northern neighbors. The region’s second largest economy, at $1.2 trillion, is now the world’s biggest soft-drink consumer. Wal-Mart is growing twice as fast there as in the United States. The country’s new “Buen Fin” shopping campaign, modeled after America’s Black Friday, saw November sales jump 30 percent from a year ago.

That lays the groundwork for a surge. As Chile keeps inflation at bay and Colombia pursues potentially landmark peace talks with rebels, Brazil, in particular, should lead the way. It’s gearing up to host soccer’s World Cup in 2014 and the summer Olympics in 2016. The associated infrastructure spending will create jobs and enhance spending power. Combined with benchmark interest rates that recently hit an all-time low of 7.25 percent, the pieces are in place for a consumer-led boom.

The fiesta will need to be monitored. Left unchecked, households could borrow too much. Inflation is always a bubbling worry in Latin America. And the region isn’t immune from slower growth in other parts of the world. But the underlying trends suggest a coming spark for foreign investment and local markets.