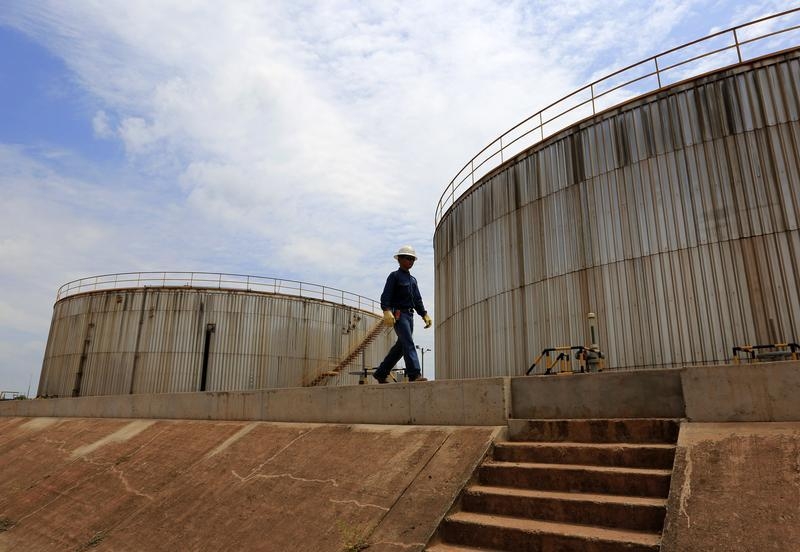 A $6 bln deal to buy Pacific E&P, the region’s biggest non-state-controlled crude producer, collapsed last year when a group of shareholders blocked it. Buyout shop EIG’s second attempt to gain control, through senior debt, is now sputtering. There may yet be another way, though.

Harbour Energy, a buyout fund managed by EIG Global Energy Partners, on Jan. 5 said it had launched a tender offer for $4.1 billion of senior notes held by creditors of Pacific Exploration and Production, a Toronto-listed oil producer with assets in Latin America.

Harbour Energy and Mexico’s Alfa conglomerate agreed to buy Pacific for around $6 billion, including debt, in May 2015. They later withdrew their offer after a blocking group of shareholders said they would vote against the deal.

Pacific said on Jan. 14 that it would skip $66 million of interest payments on its debt. A grace period related to the missed payment is set to expire on March 31.

The Wall Street Journal reported on March 16 that the company was considering six different buyout proposals to avoid bankruptcy.