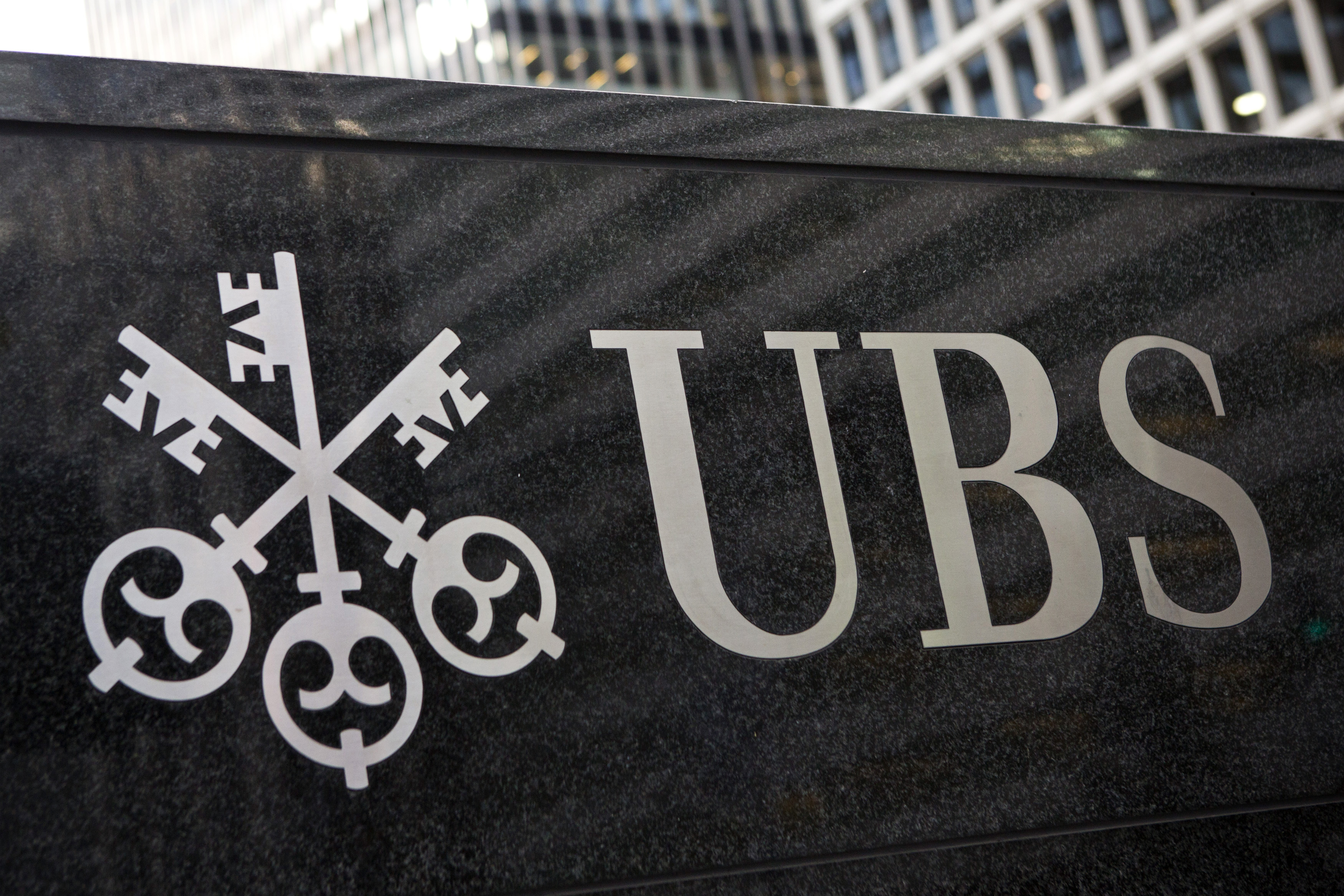 Latin American countries are finding that tax forgiveness programs can bring billions in hidden assets into the open. UBS and Credit Suisse are discovering that the process can cause chunky asset outflows. Moving onshore could help the Swiss giants retain their share of the pie.

The logo of Swiss bank UBS is seen at their offices in New York December 19, 2012.

Wealthy clients in 2016 withdrew nearly $30 billion of assets from three of the world’s biggest private banks – UBS, Credit Suisse and Julius Baer – to take advantage of tax amnesties on undeclared money. Fourth-quarter data show the bulk of the outflows came from Latin America.

Brazil, Latin America’s biggest nation, and Argentina introduced programs in 2016 that enable wealthy citizens to declare assets stashed abroad without prosecution in exchange for paying a tax on the amount declared. More Latin American countries are following suit. Mexico said on Jan. 18 it was offering a tax amnesty.

Latin America accounted for 8.4 percent of global wealth assets in 2015, according to the latest Capgemini World Wealth Report.