Not for ever, Evo 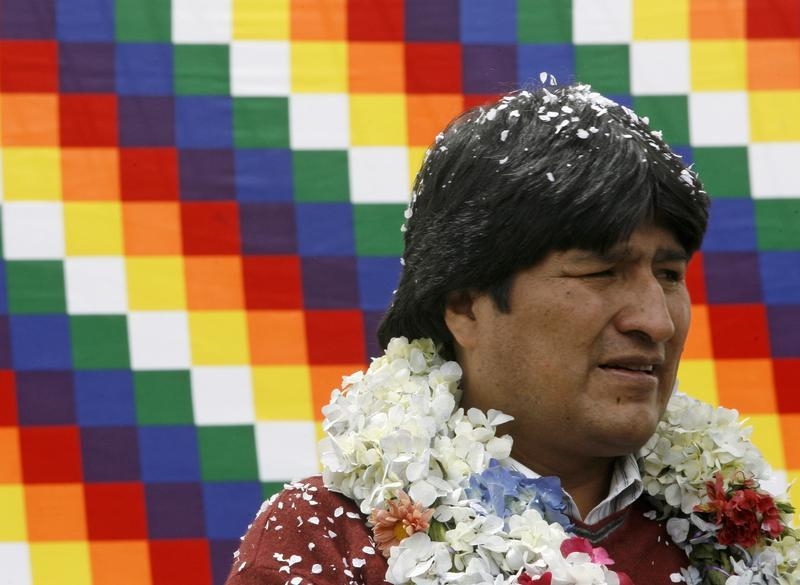 Leftist Bolivian leader Evo Morales, in office since 2006, lost a referendum that could have let him preside over the Andean nation until 2025. Self-perpetuation in power, even by pragmatists who slash poverty, shortchanges the poor. Good governance and rule of law matter more.

Bolivian President Evo Morales acknowledged defeat on Feb. 24 in a referendum that would have cleared the way for him to run for a fourth term in 2019, saying in a televised speech from the presidential palace that he would respect the decision of the people.

Morales, a leftist who first took office in 2006 and is now in his third term, had tried to persuade Bolivians that the constitution should be changed to allow him another run for the presidency. With more than 99 percent of votes counted, the “no” side had 51.3 percent to the “yes” side’s 48.7 percent, Bolivia’s electoral commission said.

Ecuador’s National Assembly in December approved constitutional reforms allowing for indefinite re-election of the country’s president and lawmakers. President Rafael Correa, who has been in office since 2007, won’t run in February 2017 elections but could stand again in 2021.