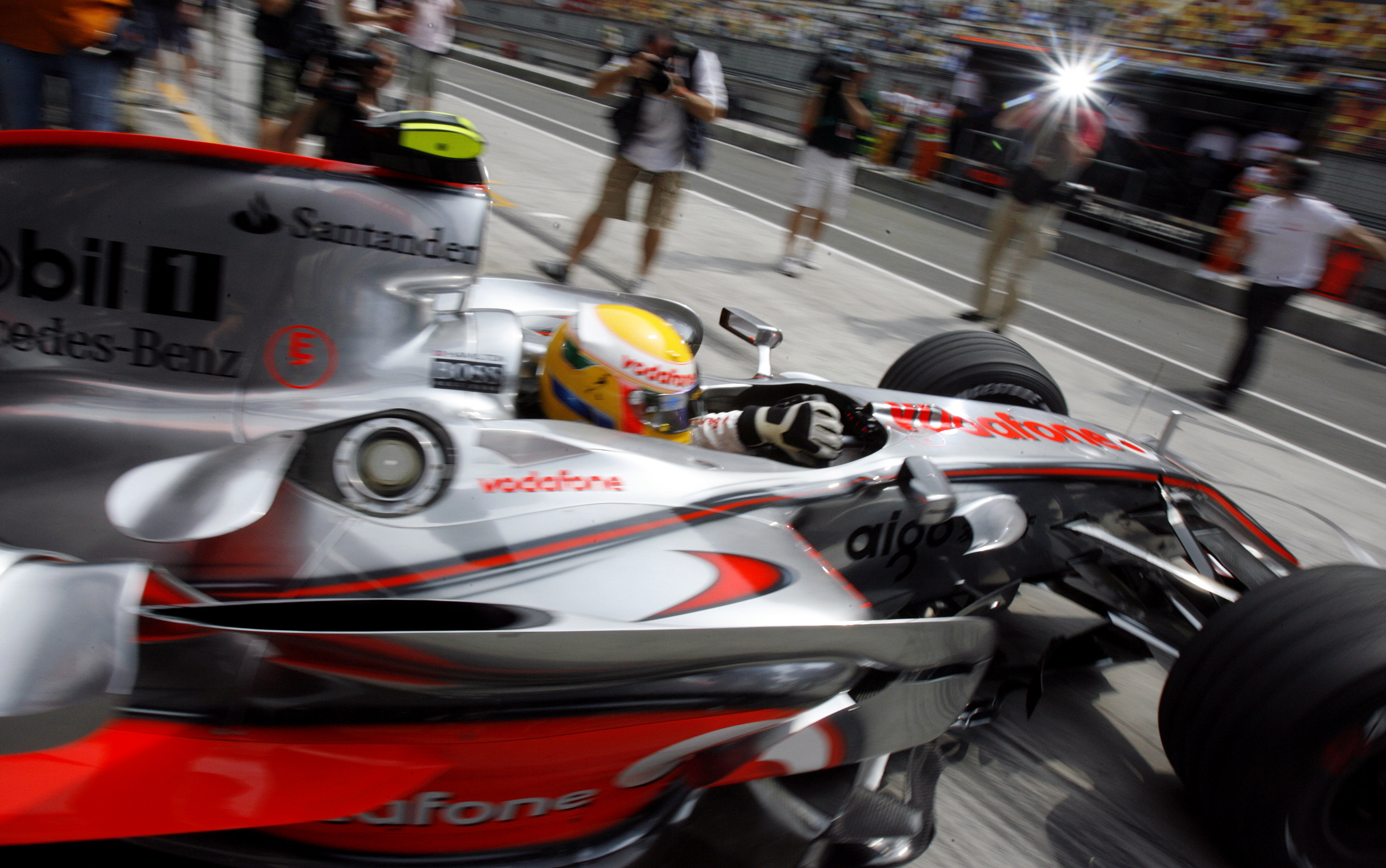 McLaren’s cars travel fast, but rumors about Apple acquisitions can flash by, too. The iPhone giant approached the British supercar firm about an investment or purchase, according to the Financial Times. The $610 billion Apple, though, has made few acquisitions, even to help it pioneer smartphones. While McLaren Technology is a high-tech supercar and Formula One business, it’s still hard to see it taking Apple’s vehicular ambitions far.

Apple executives might enjoy such a bauble. Design guru Jony Ive has a penchant for Aston Martins and Bentleys. Eddy Cue, head of software and services, sits on Ferrari’s board. But Apple’s typical market is far bigger than the rarefied one for $1 million automobiles. And the technology of designing race cars doesn’t trickle down very fast – BMW retains an aura of tech leadership and refinement despite ditching its F1 team years ago.

Over the past year, the Cupertino-based company has, according to reports, sniffed around electric-car maker Tesla Motors, entertainment giant Time Warner, video-streaming site Netflix, music service Tidal, camera maker GoPro and software producer Adobe. The spread of technology, Apple’s lack of hit new products and its giant cash hoard – more than $230 billion – explain why both outsiders and some insiders might fancy and even start exploring all kinds of options.

Even if any of the above were both real and serious, however, they haven’t happened because Apple so far has only countenanced small deals. Its largest ever was headphone maker Beats Electronics, acquired for $3 billion in 2014. When Apple entered the mobile-phone market, some thought it might have to buy a manufacturer like Palm. Instead, it snapped up bits and pieces of the technology it needed, like its Siri voice-activated assistant.

Perhaps the promise and challenges of autonomous electric cars will force Apple to change its habits. Even dedicated carmaker Tesla, for example, used a Lotus chassis and body for its first model. But the simpler explanation probably applies. Fancy can run free when a company has so much cash. A McLaren deal is probably already no more than a dot disappearing over the horizon.

McLaren Formula One driver Lewis Hamilton of Britain exits the pits during a practice session for the Chinese F1 Grand Prix in Shanghai October 5, 2007.

Apple approached McLaren Technology about a potential investment or acquisition, according to the Financial Times on Sept. 21. The newspaper said the supercar and Formula One specialist could be valued at 1 billion pounds ($1.3 billion) to 1.5 billion pounds.

A McLaren spokesperson said the company was not in discussion with Apple in respect to any potential investment.

Apple is in talks about a potential acquisition with Lit Motors, a San Francisco startup that has developed an electric self-balancing motorcycle, the New York Times reported.