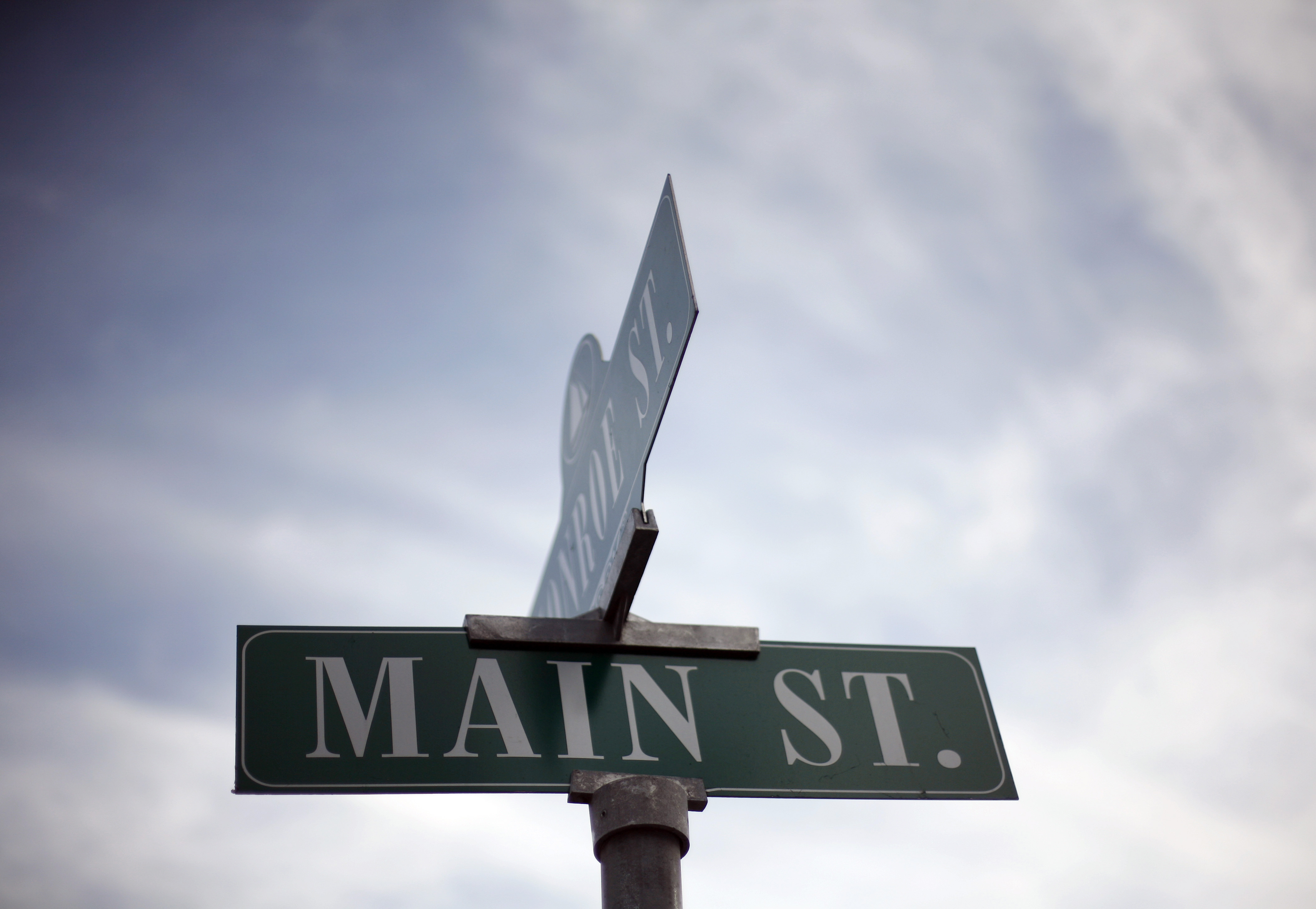 The Libor scandal is still in search of victims. Now a group of U.S. homeowners has accused 12 banks of booking illicit profit from nudging the London Interbank Offered Rate benchmark higher. Bringing Main Street into the affair could add to political pressure for tougher regulation. Even so, it’s hard to see how more than a tiny amount of harm was done.

First off, manipulation of Libor – if it happened at all – was subtle. The suit filed by four Alabama borrowers asserts that for years, six-month Libor tended to be artificially high on the first day of the month when many adjustable-rate mortgage interest payments reset. In the worst period, from August 2007 to February 2009, the discrepancy may have been 0.075 percentage point or even more, according to the lawsuit.

Individual borrowers would not have noticed. Even using that high-end figure, a monthly payment on a $200,000 mortgage would have been less than $13 higher than it should have been.

Of course, the power of class action suits is in the numbers. But even then it’s not a huge deal, especially in the context of recent settlements in the hundreds of millions of dollars per bank. There are 900,000 adjustable-rate mortgages (ARMs) outstanding from the pre-crisis boom period, according to the Financial Times, citing data from the Office of the Comptroller of the Currency. They represent some $275 billion of principal outstanding. Again at the top of the alleged range of manipulation, a dozen banks plus any number of mortgage bond investors between them might have pulled in an extra $200 million or so a year in interest they shouldn’t have gotten.

And even that could be a tough case to make. ARMs typically have an initial fixed rate of interest for two, five or seven years. So most of the $1.3 trillion of ARMs originated in 2006, for example, wouldn’t have reset until 2008. In that crisis year, the Federal Reserve furiously slashed interest rates and Barclays, for one, seems to have skewed its Libor submissions downward, not upward.

None of this makes allegations against banks of manipulating Libor any less serious. It’s just that, for all the banks’ confirmed and alleged messing with the benchmark, it was only really a nickel-and-dime game.

Four mortgage borrowers from Alabama on Oct. 4 filed a class action suit against 12 banks, accusing them of intentionally manipulating the London Interbank Offered Rate to profit from home loans with adjustable interest rates. The banks named in the suit include Bank of America, Barclays, Citigroup and JPMorgan.

According to Inside Mortgage Finance, $1.3 trillion of adjustable-rate mortgages were originated in 2006, the height of the U.S. home finance boom.