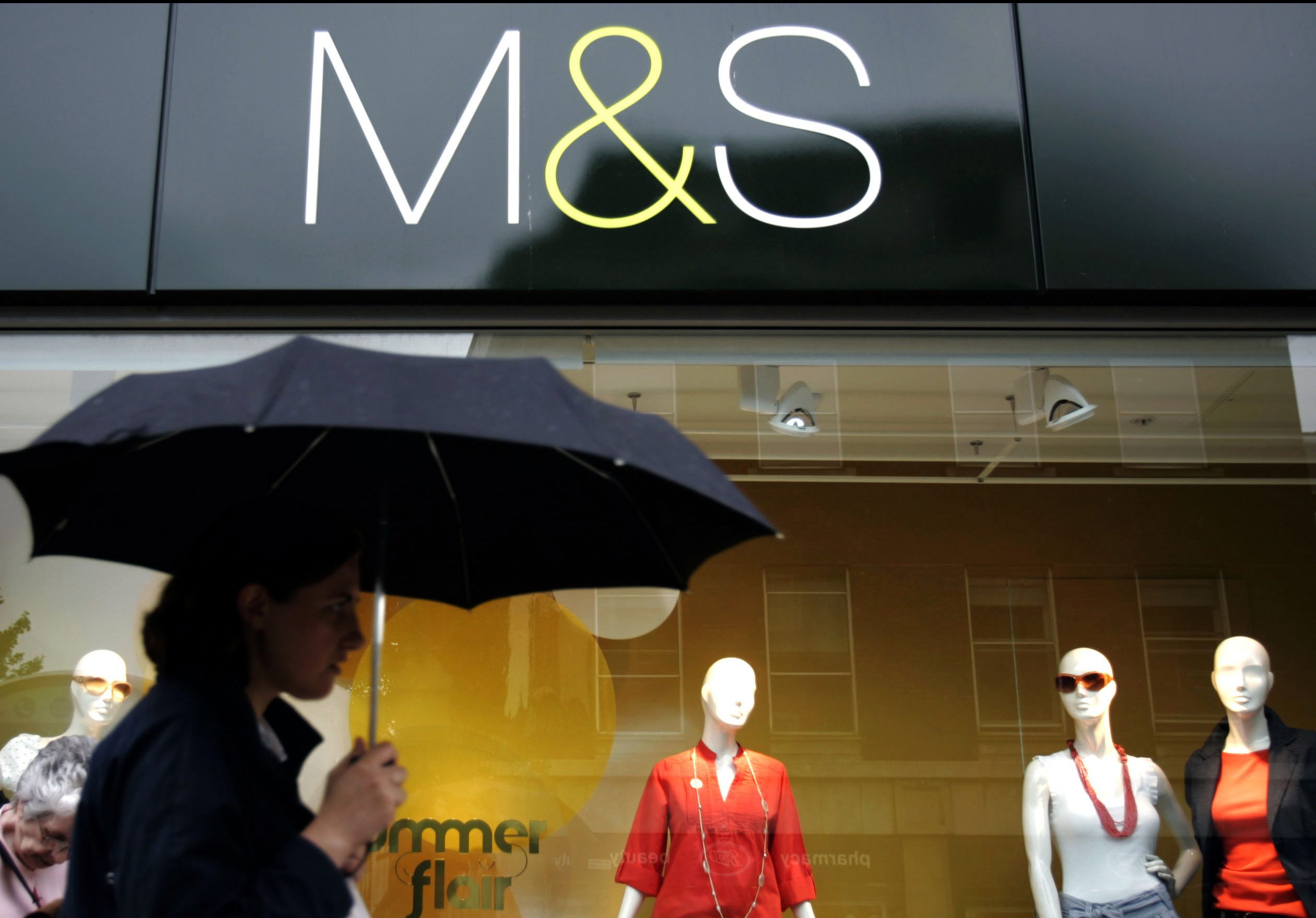 The UK retailer will close 100 stores in an attempt to reverse falling like-for-like food and clothing sales. The revamp, sped up by new Chairman Archie Norman, set the group back half a billion pounds last year. With few details about future costs, investors can shop elsewhere.

Shoppers pass a Marks and Spencer store in central London July 2, 2008. Marks and Spencer issued a shock profit warning and said a consumer downturn was likely to be deeper and last longer than previously expected, sending its shares plunging over 20 percent to a near seven-year low. REUTERS/Luke MacGregor (BRITAIN) - GM1E4721TFL01

British high street retailer Marks and Spencer on May 23 reported pre-tax profit of 581 million pounds for the 12 months to the end of March, before factoring in the cost of closing stores and other restructuring measures.

The clothing chain said it spent 321 million pounds closing stores over the period. M&S will close over 100 stores by 2022 as part of a turnaround strategy led by Chief Executive Steve Rowe and Chairman Archie Norman.