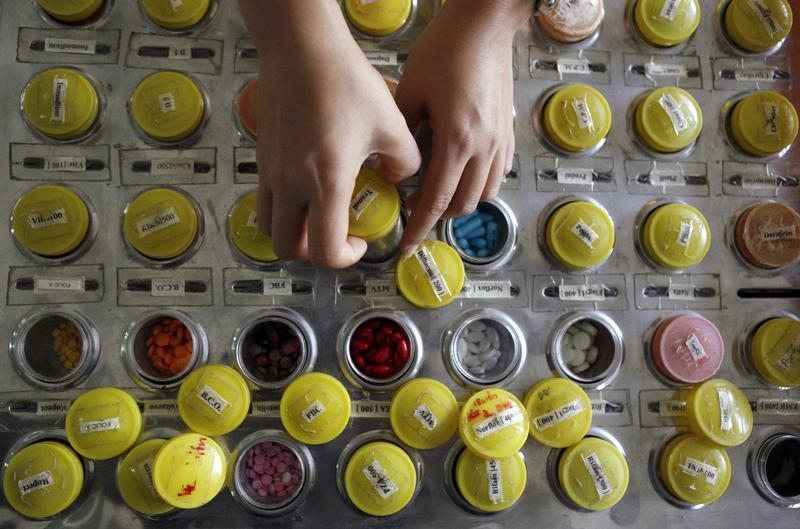 The latest pharmaceutical industry roll-up leaves lots of room to grow. Horizon Pharma’s $1.75 billion unsolicited offer for U.S. rival Depomed continues the sector’s M&A rave fueled by tax savings and cost cuts. The Irish bidder is a relatively recent arrival on the scene, though, and its low debt load and small size means it could easily expand.

The market capitalization of Horizon is only $5 billion, so a Depomed acquisition would make a huge difference to its business. Larger rivals like Valeant, which is worth $76 billion, and $120 billion Allergan would need many more deals or much bigger ones to match that level of growth.

Horizon’s balance sheet is also fairly clean. The company has about $900 million of debt, excluding a bond that will probably be converted into equity. That makes growing by acquiring companies even more attractive. There’s a limit to leverage, though. Valeant is nearing it, with about $30 billion of debt, or about six times EBITDA, as the management defines the term. Horizon’s corresponding multiple is about half that.

No wonder the drugmaker is outperforming bigger brethren. Its shares have increased in value about sevenfold since it began its deal binge in late 2013. Valeant and Allergan stocks have roughly doubled in price during that period.

This deal is far from done, though. There’s plenty of potential for cost cuts, a lower tax rate and the refinancing of Depomed’s $575 million of debt paying a whopping 10.75 percent interest rate, but the target is resisting. Depomed argues that its high growth rate means the acquisition price’s 42 percent premium is too low. And the firm may see excessive risk in the all-stock bid.

The M&A party may also be pooping out. Horizon shares fell 4 percent on news of the offer before recovering somewhat, perhaps reflecting fears that the company would be overpaying. Last year, the majority of deal announcements boosted acquirers’ stocks.

A cooling of investor enthusiasm could, of course, spell trouble for even small acquisition machines like Horizon. So far, though, the drugmaker seems well positioned for even more transactions ahead.

On July 7, Horizon Pharma made public a $1.75 billion unsolicited offer for rival pharmaceutical company Depomed. The acquisitive specialty drugmaker is offering $29.25 a share in stock, which is a 42 percent premium to where Depomed’s shares closed on July 6.

A nurse prepares doses of brand name and generic HIV-AIDS drugs for patients at the Phrabat Nampu Temple in Thailand's Lopburi Province February 17, 2007.

On July 7, Horizon Pharma made public a $1.75 billion unsolicited offer for rival pharmaceutical company Depomed. The acquisitive specialty drugmaker is offering $29.25 a share in stock, which is a 42 percent premium to where Depomed’s shares closed on July 6.