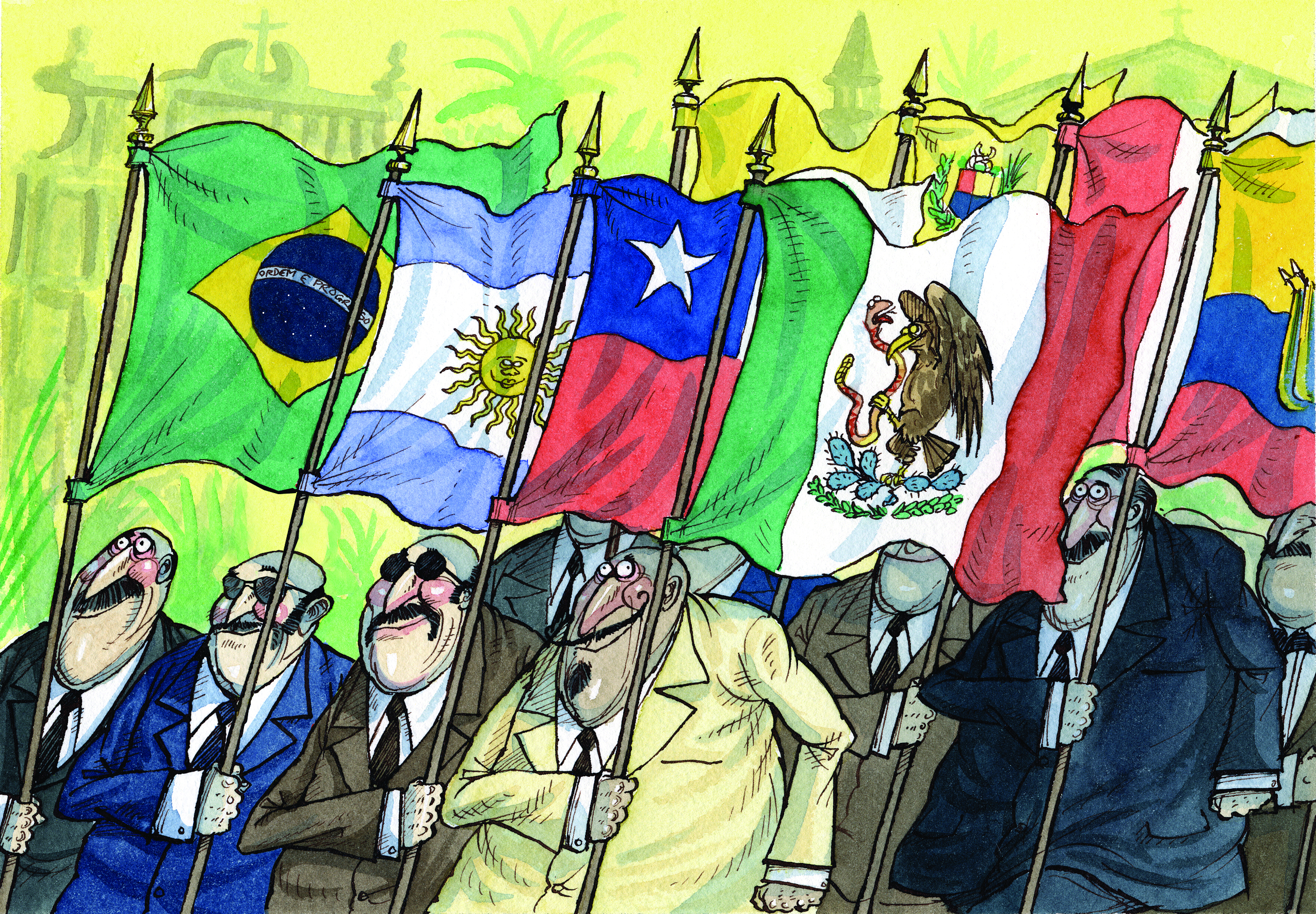 Ecuador’s President Rafael Correa presented a bill on March 11 to annul the bilateral investment protection treaty with the United States, providing for arbitration by an international tribunal, which had entered into force in 1997. Ecuador withdrew from another accord, the International Center for the Settlement of Investment Disputes, in 2009.
The international center’s decisions on disputes originating before a country’s withdrawal are considered binding by other members, making the withdrawing country liable for asset seizure through courts in those countries.
Venezuela also withdrew from the center in 2012 and Bolivia abandoned it in 2007. Argentina remains within its purview, but requires parties winning a judgment to submit it to domestic courts.
The United States entered into bilateral investment treaties with Argentina in 1994 and Bolivia in 2001. It does not have a bilateral investment treaty with Venezuela or Brazil.