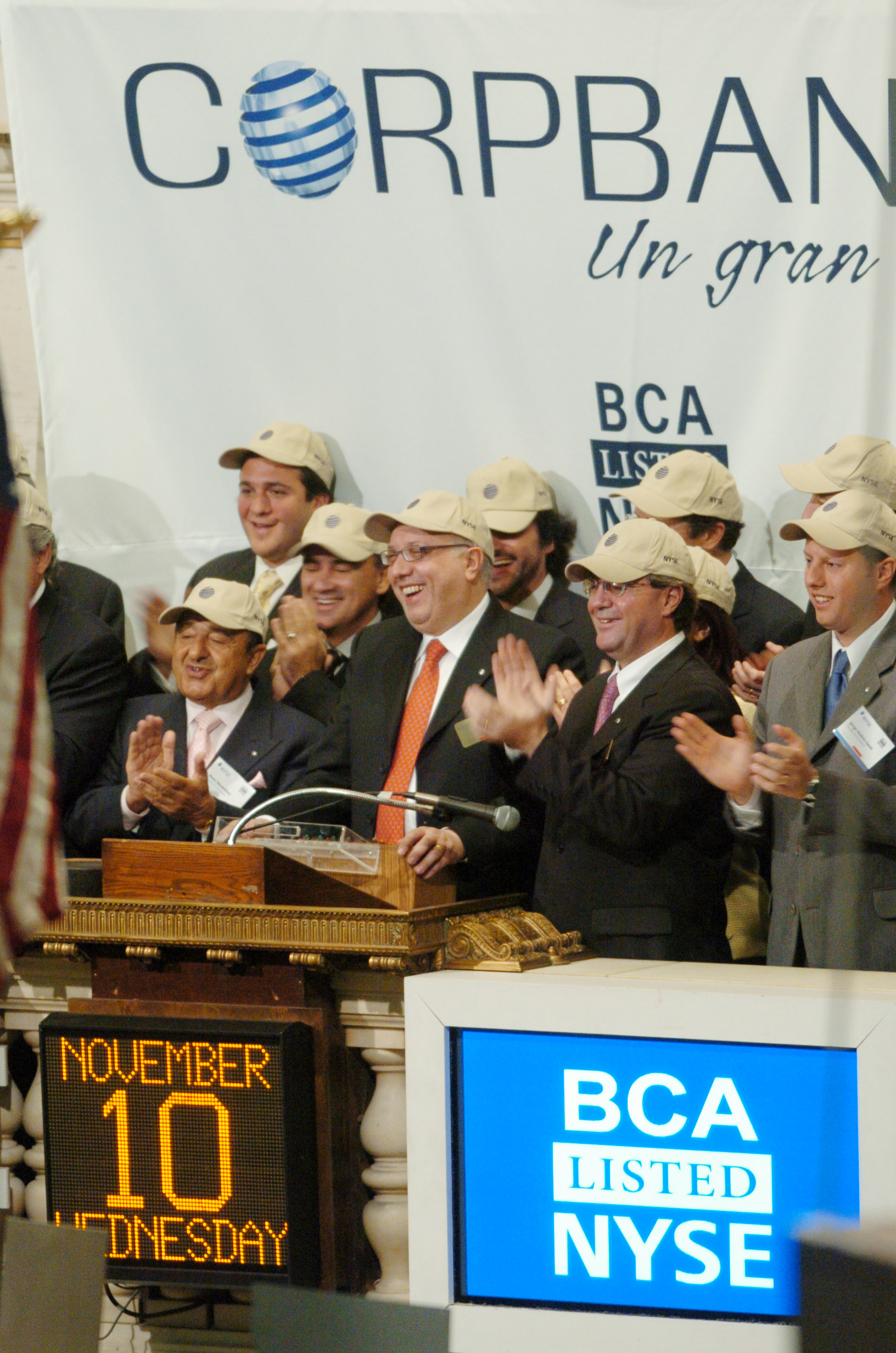 Almost two centuries ago, Simon Bolivar briefly united parts of what became more than a half-dozen Latin American nations. With the euro zone in turmoil, the notion of a single Latin American currency that partly reunites pieces of Bolivar’s Gran Colombia seems far-fetched. Yet with private companies from the Texas border to the tip of Patagonia cuddling up in mergers like never before, it can’t be ruled out for ever.

So far this year, 143 cross-border mergers and acquisitions between South American companies have been announced, according to Thomson Reuters. That’s the most ever and a 25 percent increase on the number of deals last year – though the dollar value of transactions was higher in 2010. To give a sense of how regional consolidation has accelerated, more cross-frontier deal-making happened in the last two years than in all of the six years before that.

The region’s nearly 600 million people have, with a few exceptions, become significantly more prosperous in recent years. And many companies are no longer content to view themselves simply as national players. As they expand their horizons, so too must the providers that serve them, from airlines – Brazil’s TAM and Chile’s LAN announced a $3.3 billion merger in August – to banks, hotel chains and telephone companies.

Even ructions in Europe are creating opportunities. This week’s announcement of CorpBanca of Chile’s $1.2 billion purchase of Banco Santander’s Colombian banking business is a case in point. The sale gives Santander, an early consolidator of Latin American financial assets, a double boost. The Madrid-based bank will record a capital gain of $820 million and strengthen its balance sheet.

The Chilean bank, meanwhile, gets its first major foothold outside its home country and a business serving Colombian companies, whose attractive growth rates have caught the attention of other regional financial institutions. Last week, Banco de Credito del Peru nabbed control of Colombian broker Correval, which had earlier been in talks with Brazil’s BTG Pactual.

It’s early days, but as the regionalization of capital, trade and people continues, a single currency may eventually be a realistic possibility. Of course, it’s a more plausible idea if the euro zone survives in one piece.

Spain’s Banco Santander said on Dec. 6 that it had agreed to sell its Colombian banking business to CorpBanca of Chile for $1.2 billion.

So far this year, there have been 143 cross-border mergers or acquisitions worth around $12 billion between Latin American companies, according to Thomson Reuters data. That’s up from 114 deals worth $16 billion for all of last year.

Spain’s Banco Santander said on Dec. 6 that it had agreed to sell its Colombian banking business to CorpBanca of Chile for $1.2 billion.

So far this year, there have been 143 cross-border mergers or acquisitions worth around $12 billion between Latin American companies, according to Thomson Reuters data. That’s up from 114 deals worth $16 billion for all of last year.