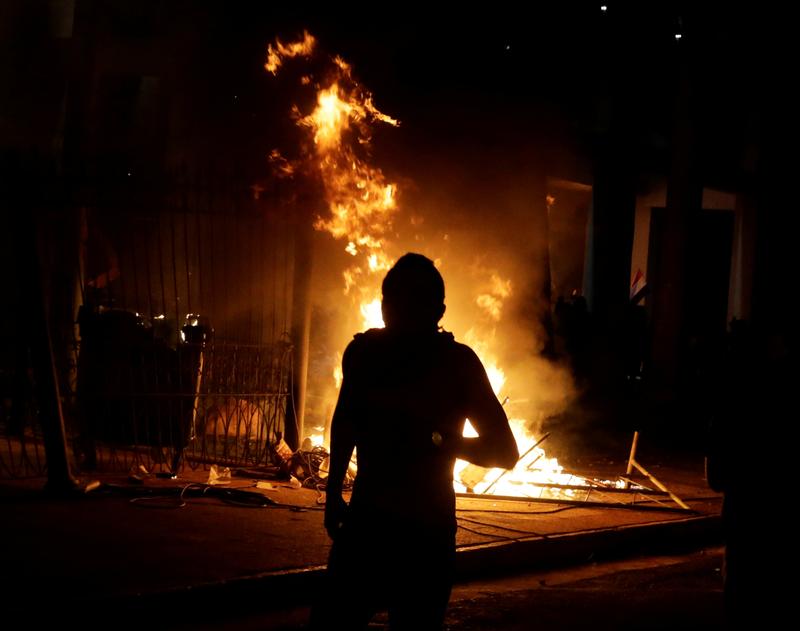 A reluctance to cede power is a common failing in a region known for strongmen and weak institutions. Protesters who torched Paraguay’s Congress over the issue last week had the right idea, if wrong method. Rulers’ refusal to let go clouds prospects in Ecuador and Venezuela too.

Protestors set fire to the Congress building during a demonstration against a possible change in law to allow for presidential re-election in Asuncion March 31, 2017. REUTERS/Jorge Adorno

Paraguayan protesters clashed violently with police on March 31, storming and setting fire to Congress after senators passed an amendment that would allow President Horacio Cartes, a former soft-drink and tobacco businessman, to run for re-election. The country's constitution has prohibited re-election since it was passed in 1992.

Venezuela's Supreme Court, which supports Socialist President Nicolas Maduro, last week annulled the functions of the opposition-controlled Congress, but reversed course after the measure prompted international condemnation as well as criticism from within Maduro's own government.