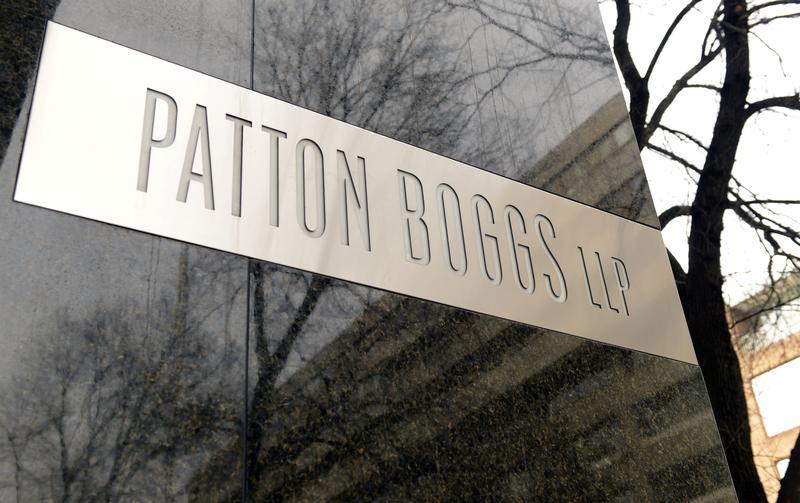 Patton Boggs’ merger with Squire Sanders arguably put the combined U.S. firm on both sides of a lawsuit. It’s possible the snafu will lead to disqualification from the case. Like Goldman and other Wall Street dealmakers, lawyers can be sloppy about policing skewed loyalties.

A U.S. district judge on Nov. 13 will hold a hearing on whether the June 1 merger between law firms Patton Boggs and Squire Sanders created a client conflict that disqualifies the combined firm from representing plaintiffs in a lawsuit.

Squire Sanders filed the suit in 2011 on behalf of Western Sugar Cooperative and other sugar growers that accused Archer Daniels Midland, Ingredion, Tate & Lyle and other corn syrup producers of falsely advertising that high-fructose corn syrup is “natural” and the equivalent of sugar.

Ingredion and Tate & Lyle say they were clients of Patton Boggs well before the merger and for two months afterward, until the combined firm sought to end the representation. The two companies also say they consulted with Patton Boggs on labeling corn-syrup products and other regulatory matters closely related to the current litigation.

The merged firm, Squire Patton Boggs, argues that it should not be kicked off the case because, among other reasons, no matters with Ingredion are pending, Tate & Lyle signed a conflicts waiver, Patton Boggs never represented either company in the current lawsuit and disqualification would unfairly penalize the plaintiffs in that suit.

The firm also acknowledged errors in checking for client conflicts before the merger.