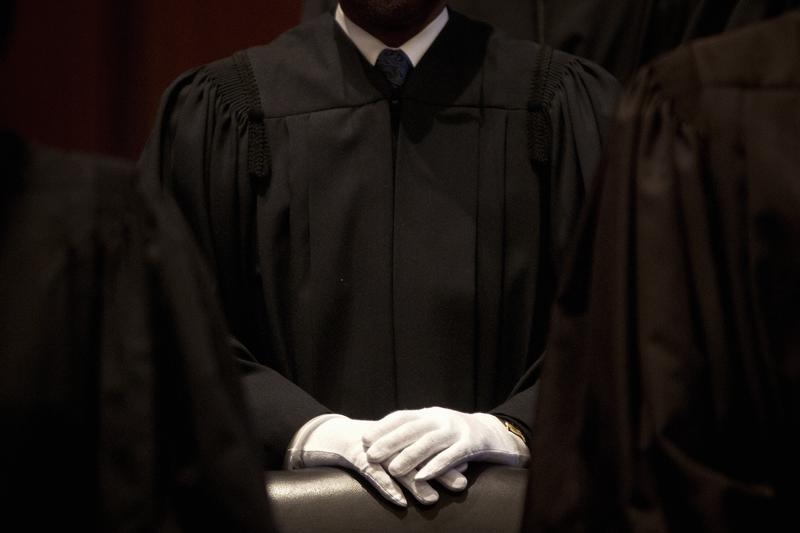 Scandals have besieged bean counters since serial acquisitions turned them into the oligopolistic Big Four. Legal behemoths like Dentons are vulnerable to similar lapses, and with far fewer benefits from scale. Culture, pay and client conflicts could crush aggressive ambitions.

A judge wearing white gloves stands before a special session of the United States District Court for the Southern District of New York on the occasion of the 225th anniversary of the first session of the court in New York November 4, 2014. REUTERS/Carlo Allegri

Dentons, at about 6,600 lawyers, became the world’s largest legal practice after acquiring Chinese behemoth Dacheng in January. It was originally formed in 2013 from a merger among Canada-based Fraser Milner Casgrain, Europe’s Salan and SNR Denton.