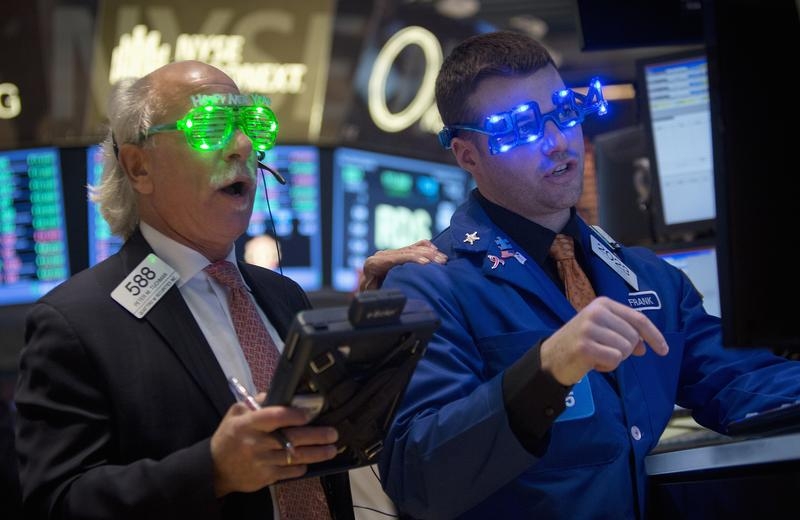 A U.S. patent court has scolded an attorney for touting a judge’s praise to win business. Ethics rules, it seems, bar suggestions of having an in with jurists. Few such limits apply on Wall Street. Legal eagles may want to leave shameless self-promotion to the pros.

A U.S. appeals court on Nov. 5 publicly reprimanded an attorney for distributing an email in which the court’s former chief judge praised his performance in arguments before other judges.

Edward Reines, a partner at New York-based law firm Weil, Gotshal & Manges, forwarded the email to “no fewer than 35 existing and prospective clients, with accompanying comments soliciting their business based on the e-mail,” according to the order issued by the Court of Appeals for the Federal Circuit, the nation’s chief patent court.

“The transmission of the e-mail did more than suggest that (Reines) should be retained because of his superior advocacy skills,” the court said. “It suggested that his special relationship with the court should be taken into account.”

In the email, Judge Randall Rader referred to Reines as “my friend ED” and called him “IMPRESSIVE in every way.” Rader announced his retirement in June.