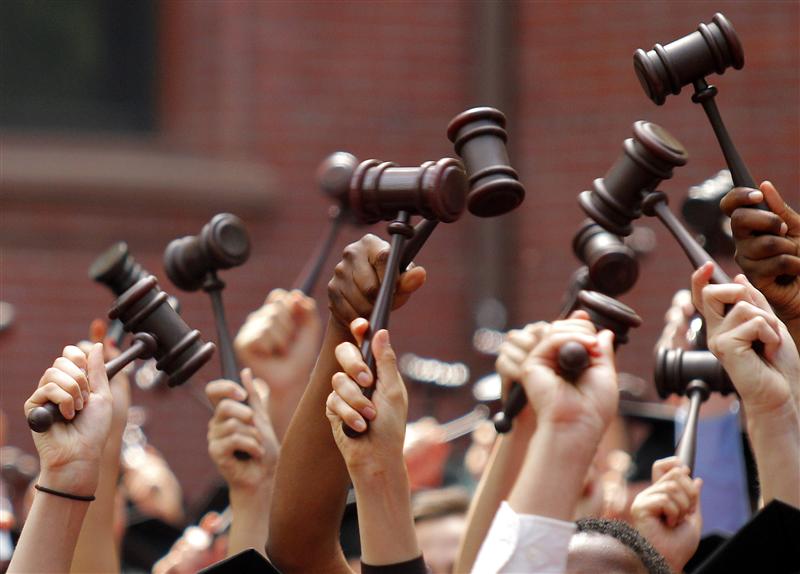 Nationwide Mutual is paying investors too little for a rival U.S. insurer, unless it’s paying too much. Attorneys are hedging their bets, challenging the deal on both counts. While merger litigation may be hitting record highs, this transaction shows just how low legal eagles can go.

or
Request a Free Trial
or
India will give China tech a run for its money
Sign in to your Breakingviews account
If you need assistance please email breakingviews.clientsupport@thomsonreuters.com