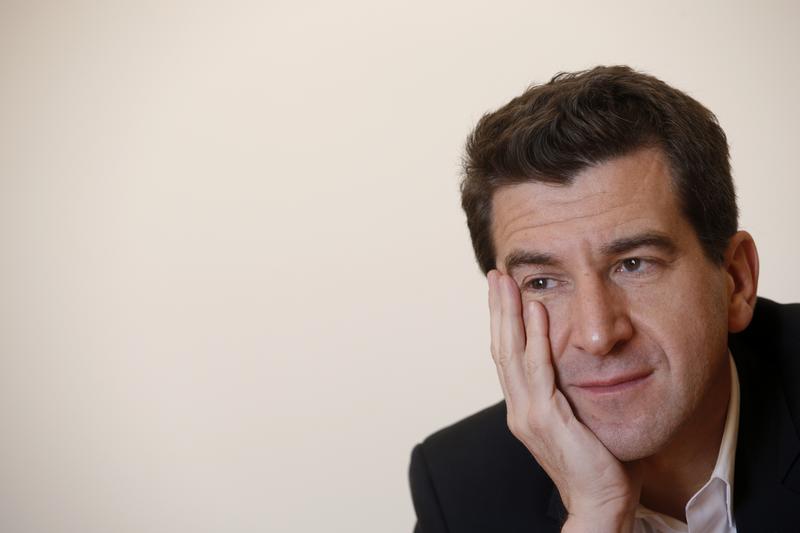 The departure of rainmaker Matthieu Pigasse highlights the frenzied pursuit of Parisian corporate financiers. Yet despite its strong local position, French clients bring in just a tenth of the firm’s global advisory revenue. American rivals could expand more profitably elsewhere.

Lazard on Oct. 20 announced the departure of French banker Matthieu Pigasse, one of the firm’s top rainmakers, after 17 years to pursue a new entrepreneurial project.

His exit followed prolonged rumours about the future of the 51-year-old. Reuters reported earlier this month that he had talked to several U.S. boutique investment banks.

In May, Lazard announced a reshuffle of its senior leadership, with Pigasse named global head of banking and deputy CEO of financial advisory, while also retaining his job as chairman and chief executive of Lazard France.

Lazard CEO Kenneth Jacobs said at the time that Pigasse was "central to our success in France and elsewhere".