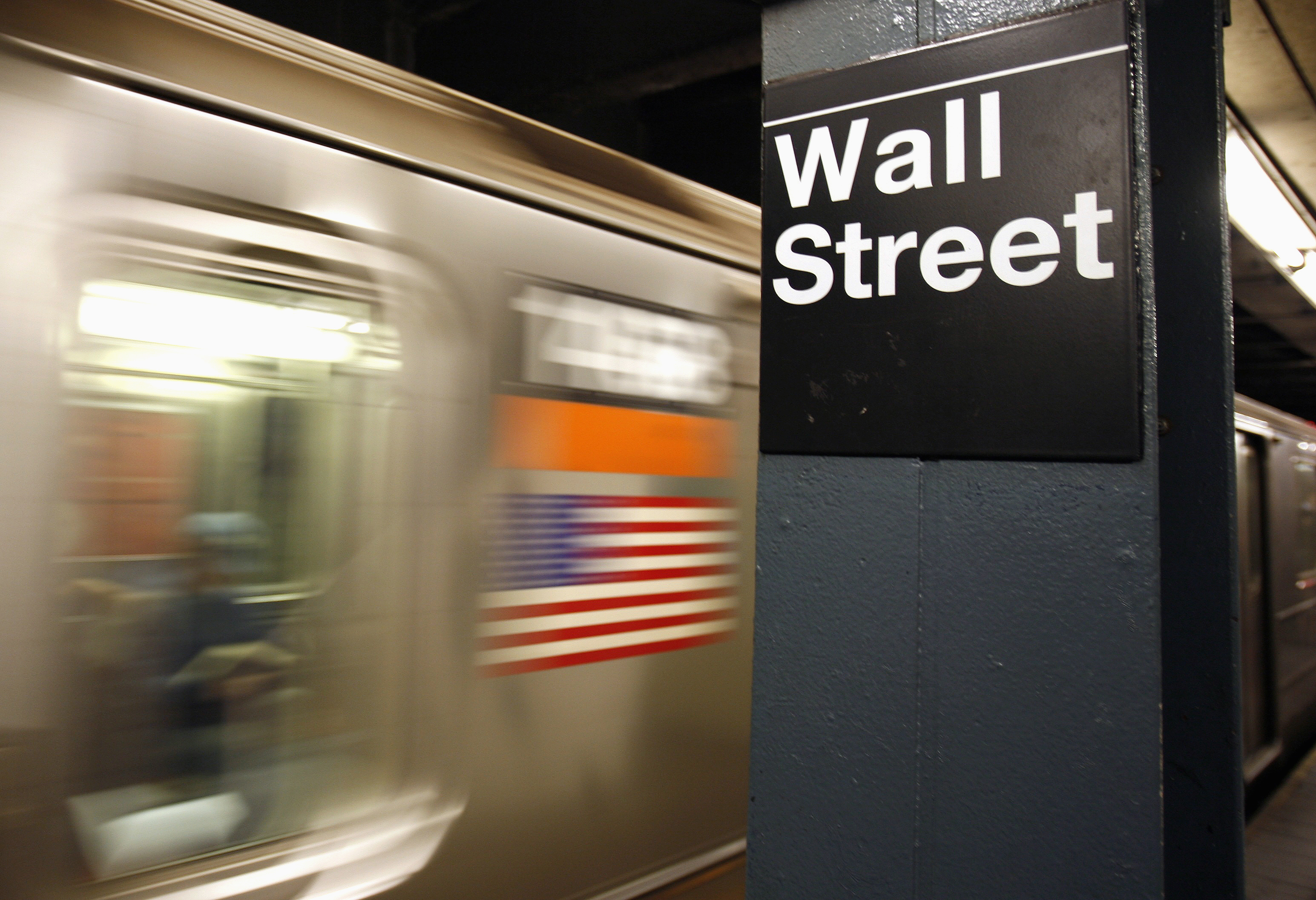 The merger-advisory firm’s quarterly revenue beat expectations. The spread between rivals who are doing well and those who aren’t, like Greenhill, is widening. But it’s not clear why investors should want to own shares in such choppy businesses, or why boutiques really need them.

Lazard on Oct. 26 reported revenue for the third quarter of $627 million, beating consensus estimates of $595 million. Earnings per share of 85 cents, adjusted for one-offs, also topped an estimated 75 cents, and represented a 4 percent decrease on a year earlier.

The advisory firm’s fees from consulting on deals fell 13 percent year-on-year, after rising at an annual rate of 50 percent in the second quarter.

Also on Oct. 26, rival adviser Evercore reported revenue for the third quarter of $407 million, beating consensus estimates of $378 million. Adjusted earnings per share were $1.22, compared with estimates of $1.10.

Moelis reported its third-quarter earnings on Oct. 25. Revenue of $170 million was in line with analysts’ expectations.