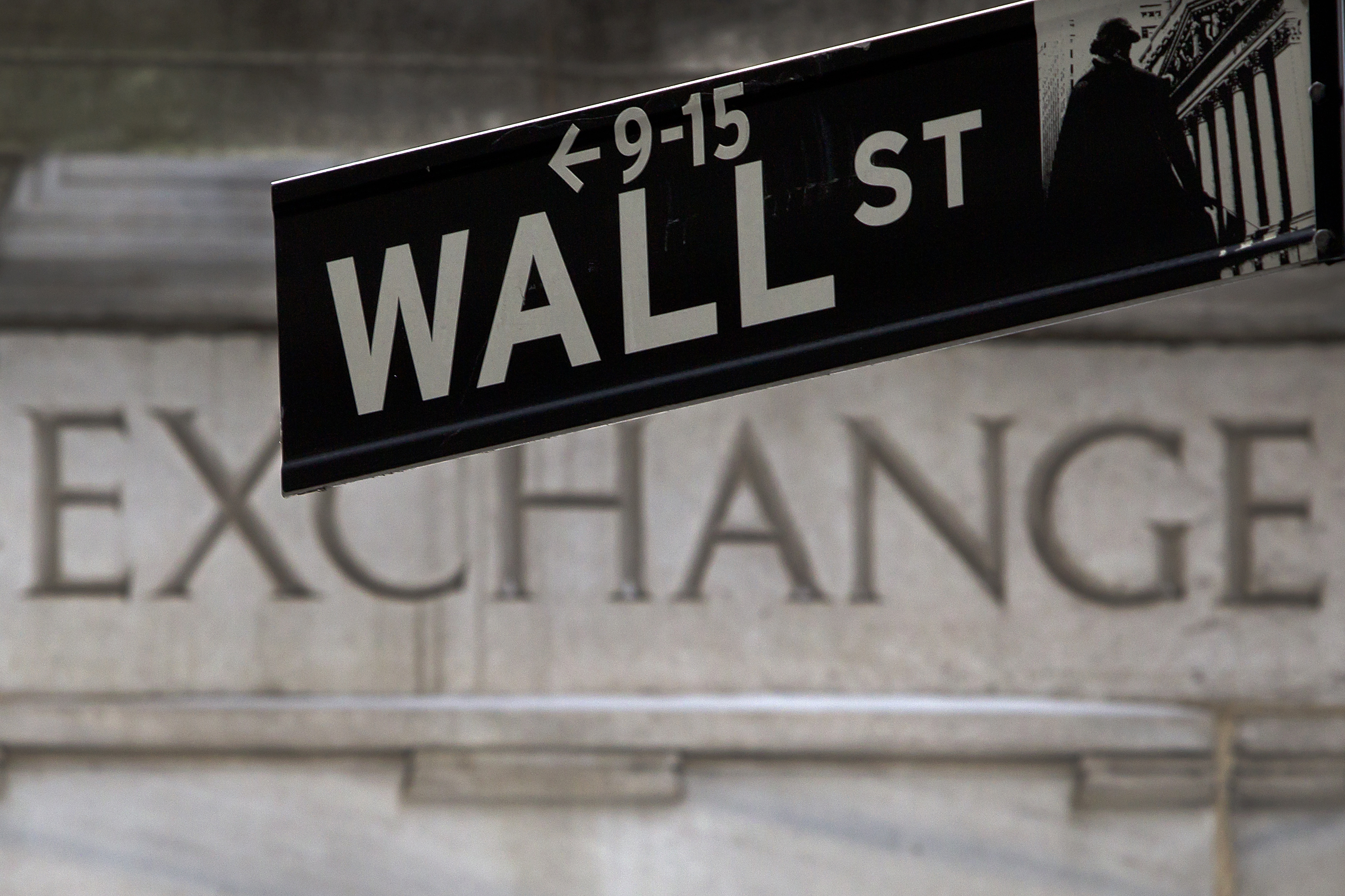 Recent changes mean the Wall Street firm will pay less to Uncle Sam, but make becoming a regular corporation harder. That would have expanded Lazard’s investor base and, in theory, its valuation. But the dilemma should be a spur: Lazard has advised on tougher transformations.

Lazard reported an $83.6 million fourth-quarter loss on Feb. 1 owing to a $420 million charge from changes to the U.S. tax code. Stripping out one-offs, the financial-advisory group earned $1.12 per share compared with the consensus estimate of $0.90.

The company had $249 billion of assets under management at the end of 2017, a 26 percent increase on a year earlier. Fees from advising on corporate deals rose 7 percent to $1.4 billion.

Lazard said it was still looking over the possibility of converting from a limited liability company to a corporation, which would have significant changes to the way its earnings are taxed. It warned that the change might push its tax rate up by around 10 percentage points.