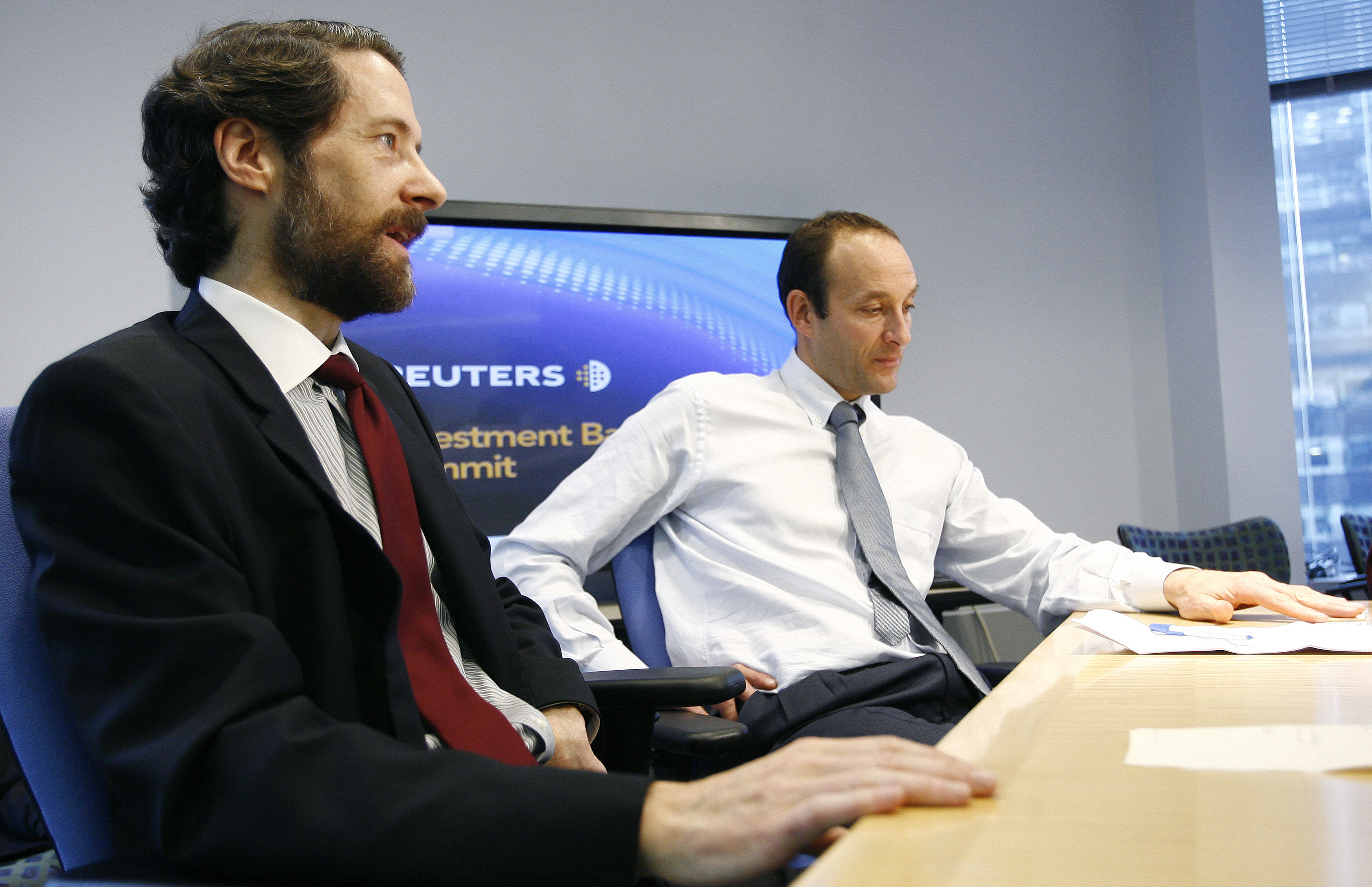 Lazard has put its feet firmly in the big boys’ camp. The advisory and asset management firm didn’t just make progress on financial targets that Chief Executive Ken Jacobs set two years ago. Its bankers also goosed revenue in the second half of the year. That makes Lazard look more like Goldman Sachs, Morgan Stanley and JPMorgan than smaller rivals Evercore and Greenhill.

Advisory revenue at Greenhill actually fell in the six months to December by 26 percent. Evercore fared better, boosting its investment banking top line by 11.5 percent. Lazard, though, enjoyed a much higher 27 percent increase, while JPMorgan’s M&A advisers brought in 35 percent more than they did in the first half of 2013.

They can thank the return of the kind of big-ticket deals that major banks live for. Lazard, for example, participated last year in two-fifths of completed M&A deals above $10 billion and in 30 percent of those of $5 billion or more.

The boutiques, of course, aren’t necessarily excluded from the lofty side of the market. Greenhill boss Scott Bok and Evercore’s Ralph Schlosstein both told investors last week that a bigger chunk of their firms’ top line comes from larger deals. They also point to various data that show the companies winning market share in recent years at the expense of mega-banks.

That was not evident for them in the second half of last year. Lazard, though, stood firm, which may be the result of having closer relationships with the biggest clients. Its revival was well-timed. Without the extra revenue, Jacobs’ firm might have struggled to hit its 21 percent adjusted operating margin for 2013. Now he has to show he can crank that up to this year’s 25 percent goal – regardless of what size companies are hunting for deals.

Operating revenue for the year was a record $2.03 billion, a 3 percent increase from the previous year.

This item has been corrected to make clear Evercore’s revenue grew rather than shrank in the second half of the year.

Operating revenue for the year was a record $2.03 billion, a 3 percent increase from the previous year.

This item has been corrected to make clear Evercore’s revenue grew rather than shrank in the second half of the year.