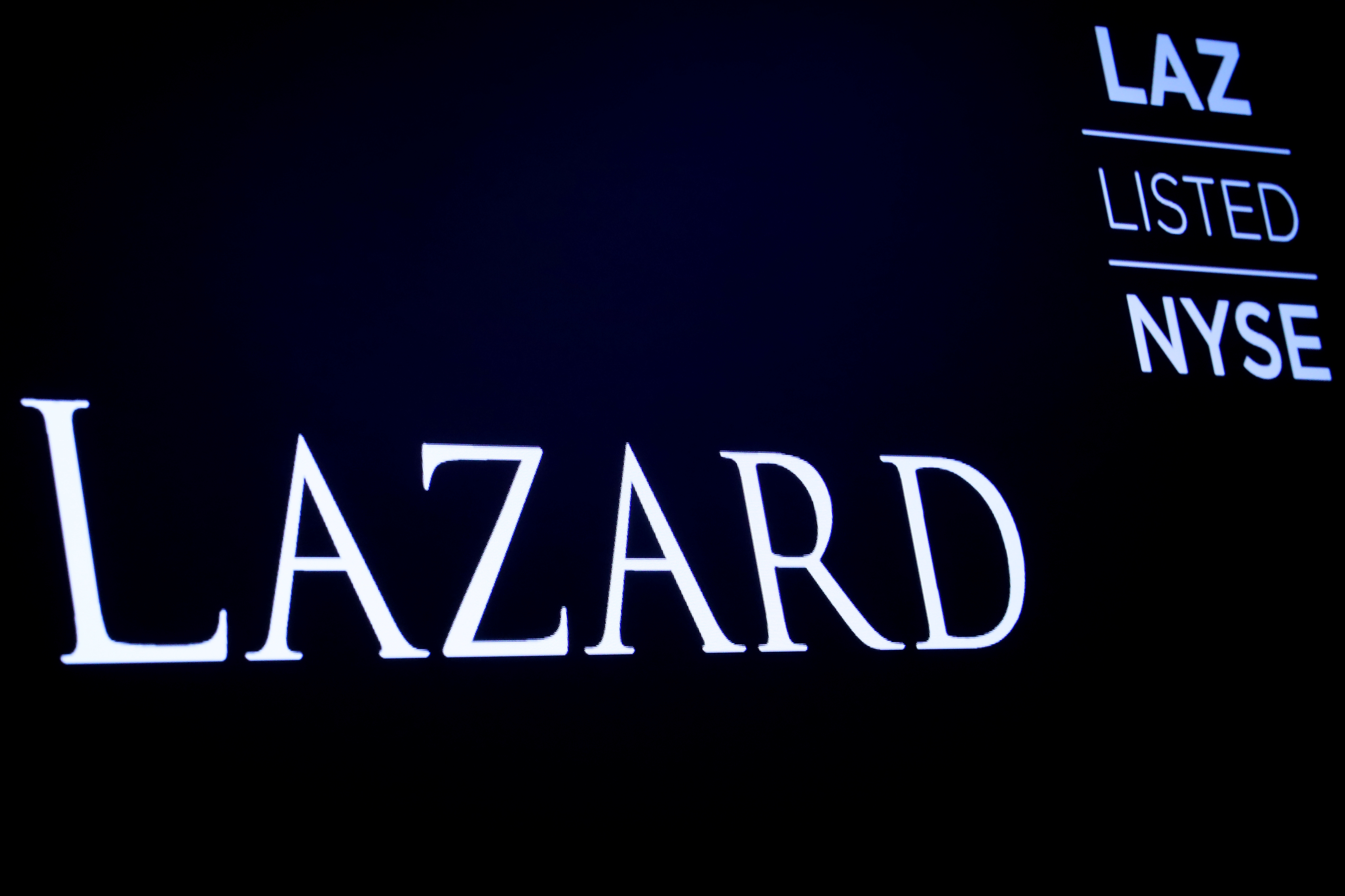 Operating income at Ken Jacobs’ M&A and money-management firm fell almost twice as much as Evercore last quarter. But at least Lazard, which has bagged roles on the giant Aramco IPO and merger of Fiat with Peugeot, finally trades at a higher multiple of earnings than its rival.

Lazard on Oct. 31 reported third-quarter net income of $47 million, or 40 cents a share. Results included a $51.5 million pre-tax restructuring charge to close some offices and investment strategies as well as cutting some 200 staff.

Without those costs, net income was $88 million, or 76 cents a share. The mean estimate of sell-side analysts was for 73 cents a share, according to Refinitiv data.

Revenue for the quarter was $588 million, 3% lower than the same period last year and below the mean estimate of $617 million. Financial-advisory revenue was flat, while the top line at asset management fell 6%.

Rival Evercore on Oct. 23 reported a 5% increase in revenue to $402 million for the third quarter.