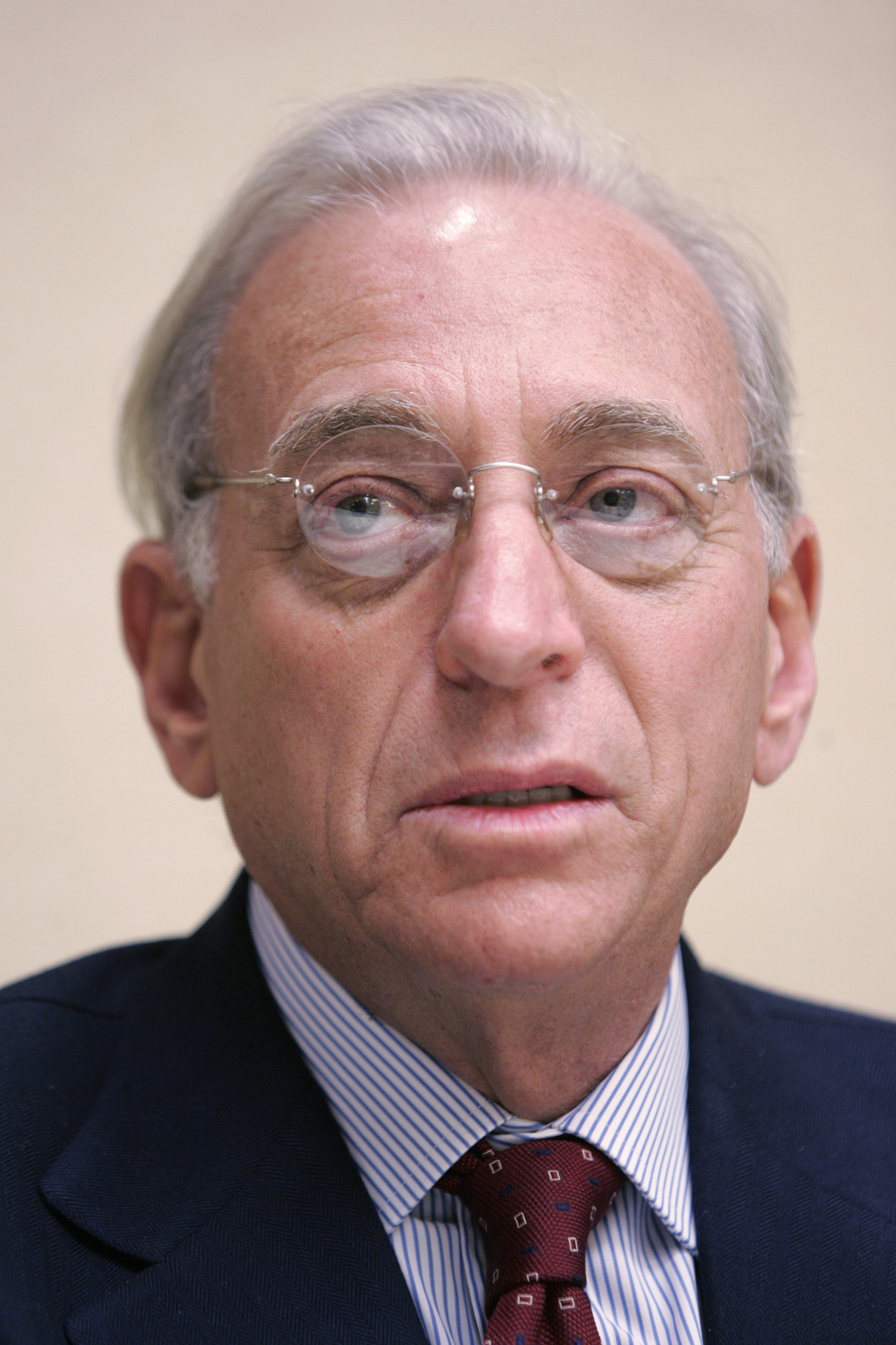 Nelson Peltz says his 5.1 pct stake in the Wall Street advisory shop is a bet on the current plan and management. It’s a coup to win over the uppity activist – Peltz was behind campaigns at Heinz and State Street. But CEO Ken Jacobs also probably doesn’t have much room for error.

Trian revealed that it owned 5.1 percent of Lazard at the end of March, making the investment firm Lazard’s second-largest shareholder, based on Reuters data. Trian, which is run by activist shareholder Nelson Peltz, also issued an analysis of Lazard which supports Chief Executive Ken Jacobs’ plans for the advisory and asset-management firm, concluding that the stock could double from the $23.09 a share it traded at on June 15.
This item has been amended in paragraph three to clarify the reference to Evercore’s rejected stock compensation plan.