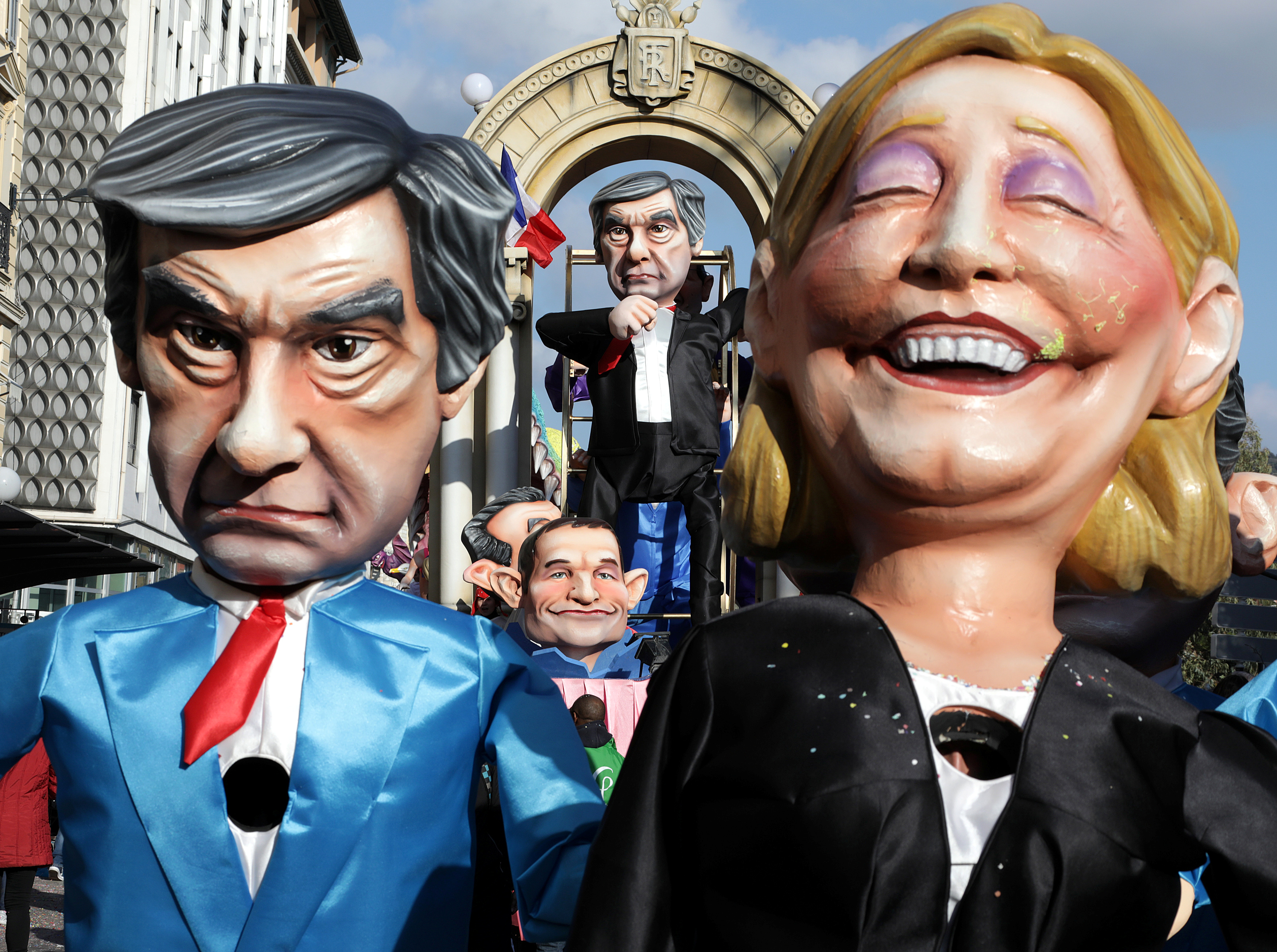 The far-right politician’s promise to hold a plebiscite on EU membership and leave the euro is spooking investors. To call such a vote, however, she would have to find constitutional loopholes. That would be an even bigger challenge than winning France’s presidential race.

Far-right leader Marine Le Pen’s manifesto says she will hold a referendum on France’s membership of the European Union if she wins the presidential elections that will be held in April and May.

The National Front leader has also said she wants to leave the euro. While her manifesto gives no more details, Jean Messiha, who coordinates the drafting of Le Pen’s election platform, told Reuters on Jan. 31 that this would go together with redenominating French government debt into a new currency, asking the central bank to defend this currency and giving the government the right to order the central bank to buy its bonds.

The yield premium that 10-year French government bonds offer over German ones rose to its highest since 2012 on Feb. 20 after a poll showed Le Pen was 16 percentage points behind centrist presidential candidate Emmanuel Macron, down from 20 points previously, in a potential second-round runoff in May.