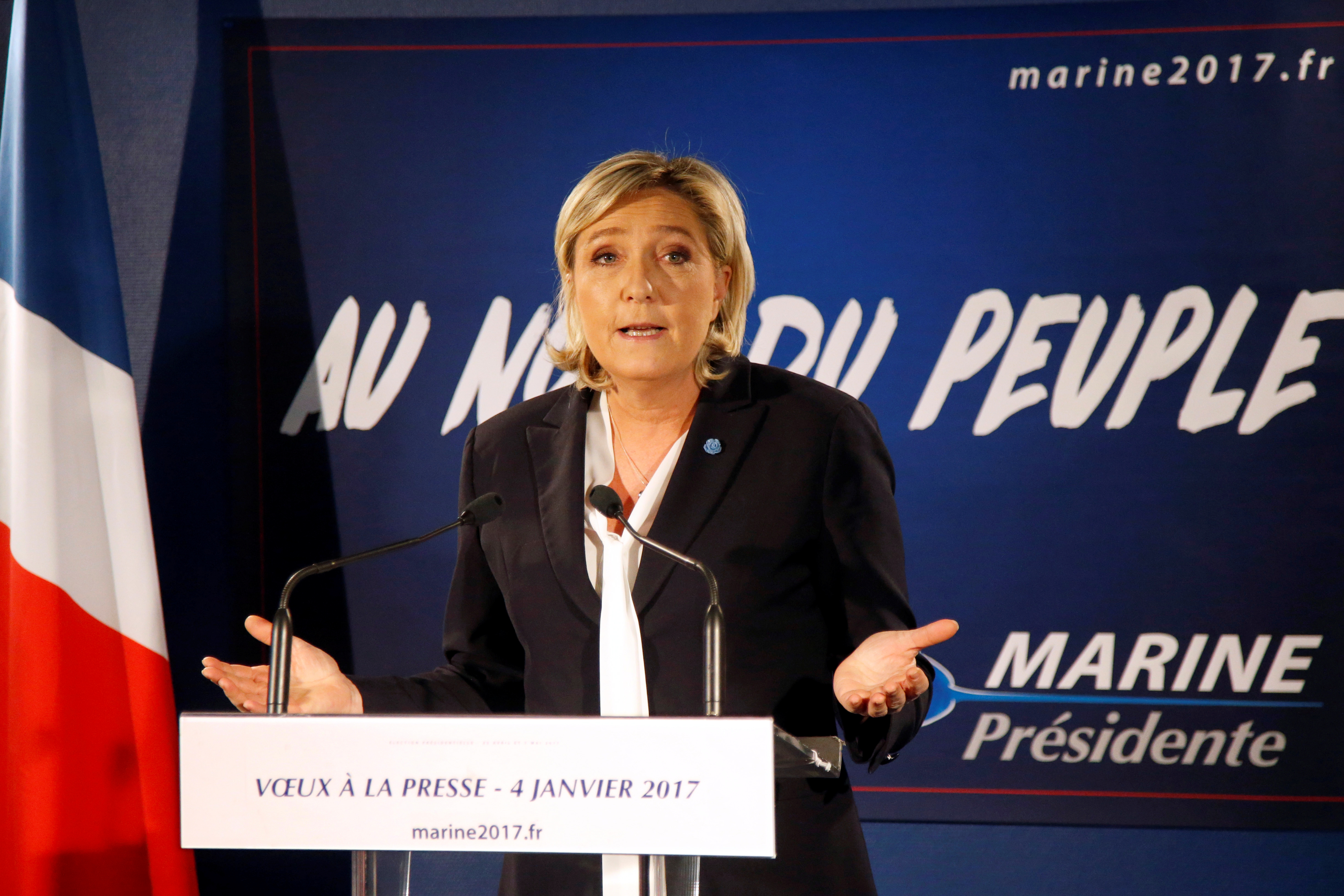 Far-right presidential hopeful Marine Le Pen wants to reintroduce a national currency in France alongside the euro. Her plan would face huge obstacles and involve big risks. Yet the idea of a painless reversal of the single currency project may seduce voters in France and beyond.

Far-right party leader Marine Le Pen said on Jan. 4 that France should leave the euro but the shift to a new national currency could be accompanied by a framework similar to the pre-euro era of the European Currency Unit.

“A ‘monetary snake’ is something that appears reasonable,” she said - a reference to the “snake in the tunnel” system introduced in the 1970s to limit fluctuations between European currencies.