Matter of the Universe 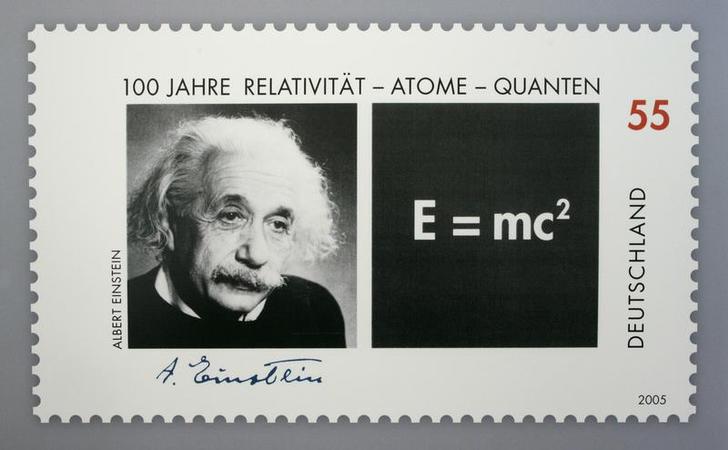 Eric Weinstein, a New York hedge fund manager, thinks he has cracked one of the biggest mysteries in physics. The science establishment is rightly sceptical, but intrigued enough to admit Weinstein’s theory deserves further study. Even if he is wrong, it’s nice to see for once a Wall Street boffin applying his intellectual firepower to questions of beauty and truth.

The maths are way beyond the understanding of mere mortals, but Weinstein thinks he has discovered a way to reconcile Albert Einstein’s view of gravity with quantum mechanics. If true – that is a huge if – it would be one of the great breakthroughs in science history. Physicists have been struggling for decades to merge the two different ways of looking at the universe into a unified theory that can explain the deepest mysteries of the cosmos.

Finance is full of brainiacs who abandoned academia for the big paydays of Wall Street. Weinstein, who holds a PhD in mathematical physics from Harvard, writes economics papers and is a principal at Natron Group, a Manhattan investment firm, according to regulatory filings. A scan of his published work, which ranges from analyses of immigration and labour markets to a critique of the way hedge funds evaluate risk, suggests he is more of a polymath iconoclast than a reclusive geek or go-go financial trader.

Still, there was an unmistakeable Wall Street swagger to Weinstein’s coming out last month. Scientists tend to be cautious about making bold intellectual leaps in public. Taking on critics of his seminar on Twitter, Weinstein said that part of the motivation for airing his ideas was that he had “never seen anyone take a direct “shot on goal” on unification in 30 years of physics talks”.

Weinstein is apparently working on a paper detailing his theory. It will surely be torn apart by physicists eager to prove the interloper wrong. Whatever the outcome, it is heartening to watch a master of the universe use his formidable talent to try to foment a revolution in physics – not just pan for gold in Wall Street’s canyons.

Eric Weinstein, a New York hedge fund manager and economist, gave a talk at Oxford University on May 23 outlining new mathematical ideas that he thinks could reconcile Albert Einstein’s view of gravity with quantum mechanics.
Marcus du Sautoy, the Oxford mathematics professor who invited Weinstein to speak, said his ideas represented the “first major challenge” to Einstein’s famous field equations, which describe the relationship between gravity and space-time. Du Sautoy said Weinstein, who holds a PhD in mathematics from Harvard and has published academic papers on immigration and labour markets, was working on a paper that would be published in due course.