No room for failure 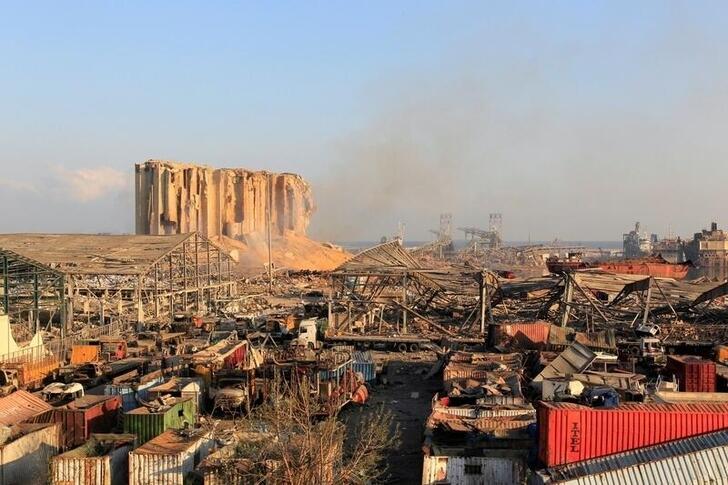 The devastation in Beirut adds to the political, financial and economic troubles that beset the country. Long-standing governance shortcomings make such tragedies more likely and recovery more difficult. Too many countries share Lebanon’s inability to deal with added catastrophe.

A view shows damages at the site of Tuesday's blast in Beirut's port area, Lebanon August 5, 2020.

Officials said that they expected the death toll to rise further. It was the most powerful explosion in years in Beirut, which is already reeling from an economic crisis and a surge in coronavirus infections.

President Michel Aoun said that 2,750 tonnes of ammonium nitrate, used in fertilisers and bombs, had been stored for six years at the port without safety measures.

“What we are witnessing is a huge catastrophe,” the head of Lebanon’s Red Cross George Kettani told broadcaster Mayadeen. “There are victims and casualties everywhere.”

Images showed port buildings reduced to tangled masonry, devastating the main entry point to a country that relies on food imports to feed its population of more than 6 million.