The emperor has no dollars 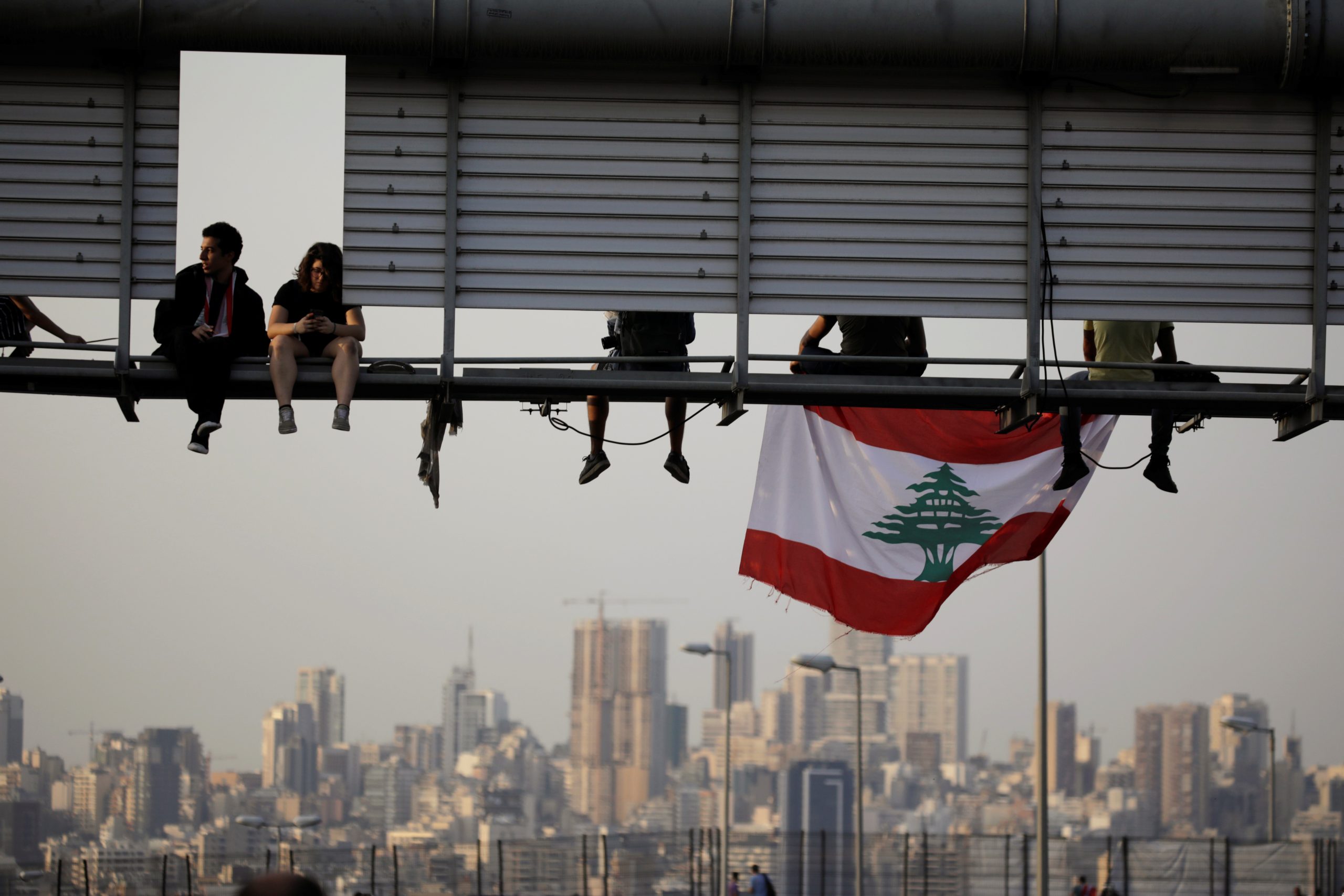 The world’s third most indebted nation – with borrowings north of 150% of GDP – may be careening toward a default and an IMF rescue. A complex financial engineering scheme that propped up the banking system is now sputtering. Local banks and foreign bondholders could take a hit.

Protesters sit on a road sign at a demonstration blocking the highway during ongoing anti-government protests in Hazmiyeh, Lebanon November 13, 2019.

Fitch Ratings downgraded Lebanon’s long-term foreign currency issuer rating to CC on Dec. 12, indicating the country may have to restructure its debt. Total external government debt is over $190 billion, according to the International Monetary Fund.

The country’s gross foreign currency reserves will be around $28 billion at year-end, according to Fitch, but the net reserve position is negative because the central bank has $67 billion in foreign currency liabilities to the nation’s private banks.